October 2, 1971: Rod Stewart started a five week run at #1 on the US singles chart with "Maggie May / Reason To Believe". This was his first solo record to top the charts. Stewart's album "Every Picture Tells A Story" also started a four-week run at #1 on both the UK and US chart. The single and the album both featured members of Stewart's band, The Faces. 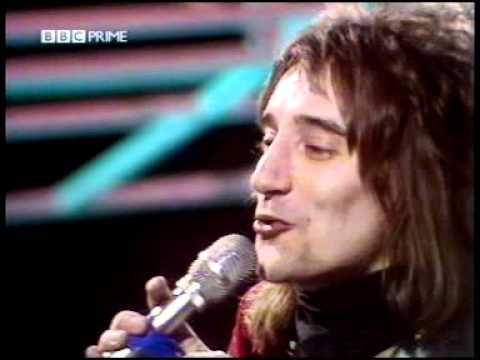