9th Oct 1969, For the first time in the history of the show, the BBC’s Top Of The Pops producers refused to air the No. 1 song, ‘Je T’aime… Moi Non Plus’, the erotic French language love song by Serge Gainsbourg and actress Jane Birkin. The song, an instrumental with the voices of Gainsbourg and Birkin apparently recorded in the act of love and superimposed over the top, caused such a stir in Britain that the original label, Fontana, dropped the record despite it being No. 2 on the charts. A small record company, Major Minor, bought the rights and saw the song climb to the top of the charts, the first French language song to ever do so. https://youtu.be/GlpDf6XX_j0 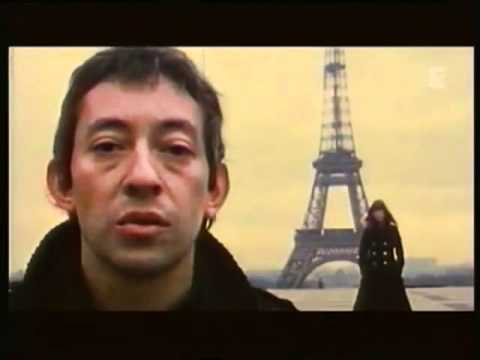 i found this videoclip in my archive without sound,so i restored it and the quality is amazing! Look,listen and enjoy 😉

How McDonald’s Once Enraged Paul McCartney