Tom Petty – Runnin’ Down a Dream | This Day In Music

20th Oct 1950, Born on this Day, Tom Petty, American singer and songwriter. He was the frontman of Tom Petty and the Heartbreakers and was a founding member of the late 1980s supergroup the Traveling Wilburys and Mudcrutch. Tom Petty and the Heartbreakers had the 1977 single 'American Girl', the 1989 UK No.28 single 'I Won't Back Down', and the 1991 UK No.3 album 'Into The Great Wide Open'. With the Traveling Wilburys, the 1988 UK No. 21 single 'Handle With Care'. Petty has also released a string of solo albums, and Throughout his career and has sold over 60 million albums. Petty died on 2 October 2017. https://www.thisdayinmusic.com/stairway-to-heaven/tom-petty/ 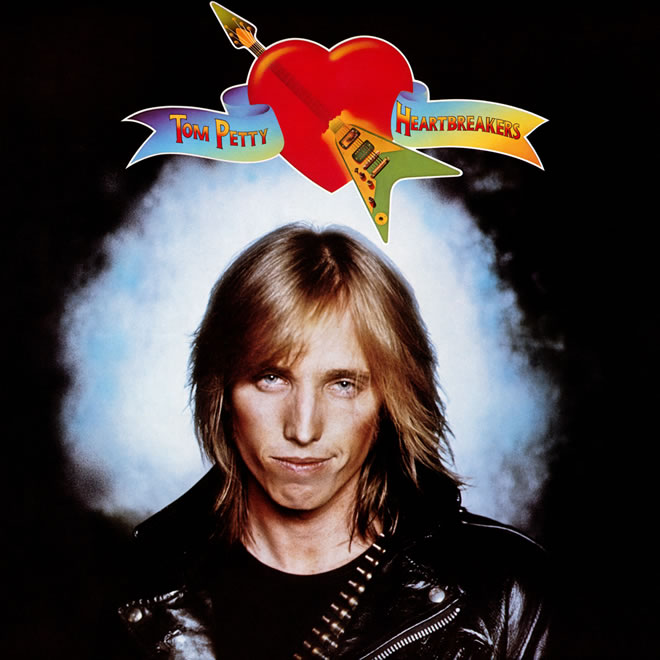 Tom Petty – Runnin’ Down a Dream | This Day In Music

With their blend of Byrds riffs and rock 'n' roll swagger, Tom Petty and The Heartbreakers arrived in the late 70's, slap bang in the middle of the punk/new wave movement. But they were different,