Bob Dylan The Times They Are A Changin’ 1964 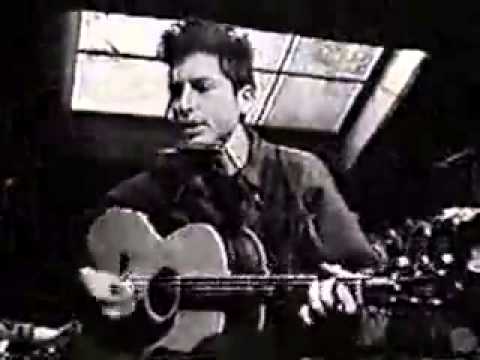 23rd Oct 1963, Bob Dylan recorded 'The Times They Are A-Changin' at Columbia Recording Studios in New York City. Dylan wrote the song as a deliberate attempt to create an anthem of change for the time, influenced by Irish and Scottish ballads. In January 1984, a young Steve Jobs would recite the second verse of 'The Times They Are a-Changin' during his opening of the 1984 Annual Apple Shareholders Meeting, where he famously unveiled the Macintosh computer for the first time.