Happy 60th birthday to Bryan Adams, born on 5th Nov 1959, Canadian guitarist, singer, songwriter. His first UK single 'Run To You', was a 1985 UK No.11. His 1991 UK & US No.1 single '(Everything I Do)', I Do It For You', spent a record breaking 16 weeks UK No.1, plus he has scored over 15 other UK Top 40 singles and 3 UK No.1 albums. Adams has garnered many awards and nominations, including 20 Juno Awards among 56 nominations, and 15 Grammy Award nominations. See 21 facts about Bryan Adams: https://www.thisdayinmusic.com/artists/bryan-adams/ 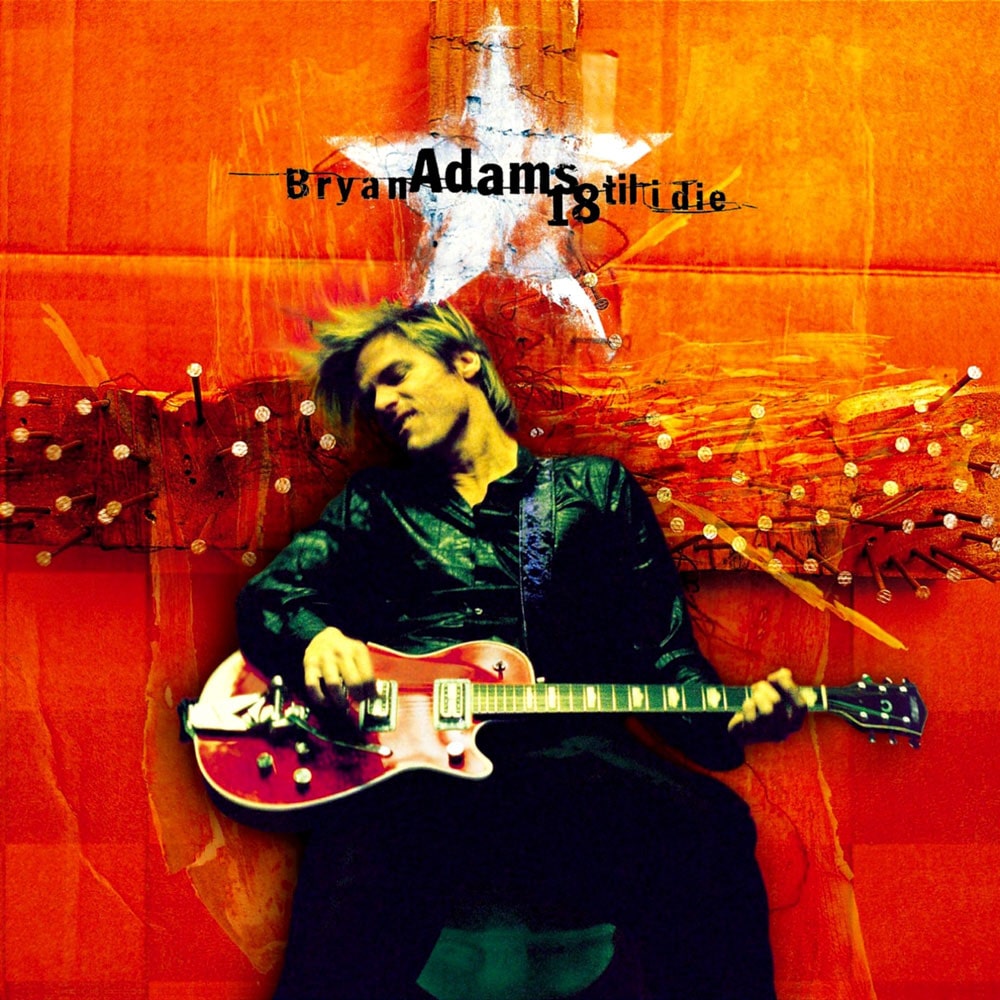 1. Bryan Adams was born to British-Canadian immigrants in Kingston, Ontario in November 1959. His father, who had spent time in both the British and Canadian armies, eventually became a Foreign Service diplomat with the

ROB HALFORD Would Love To See JUDAS PRIEST And IRON MAIDEN Touring Together: ‘It Would Be A Spectacular Event’