November 7, 1967: The Beatles finished recording "Blue Jay Way", "Flying" and "Magical Mystery Tour" at the Abbey Road studios in London. They had only six songs completed, not enough for an album, so it was agreed to issue a double-EP in the UK instead.

Capitol Records didn’t think the double-EP format would be acceptable for the US market, so they decide to put out an album instead. The six "Magical Mystery Tour" were on it, along with with five of the six songs from their 1967 singles on Side Two.

The album would be released at the end of November, with the EP coming out in the UK on December 8, almost a month before "Magical Mystery Tour" would air on the BBC. 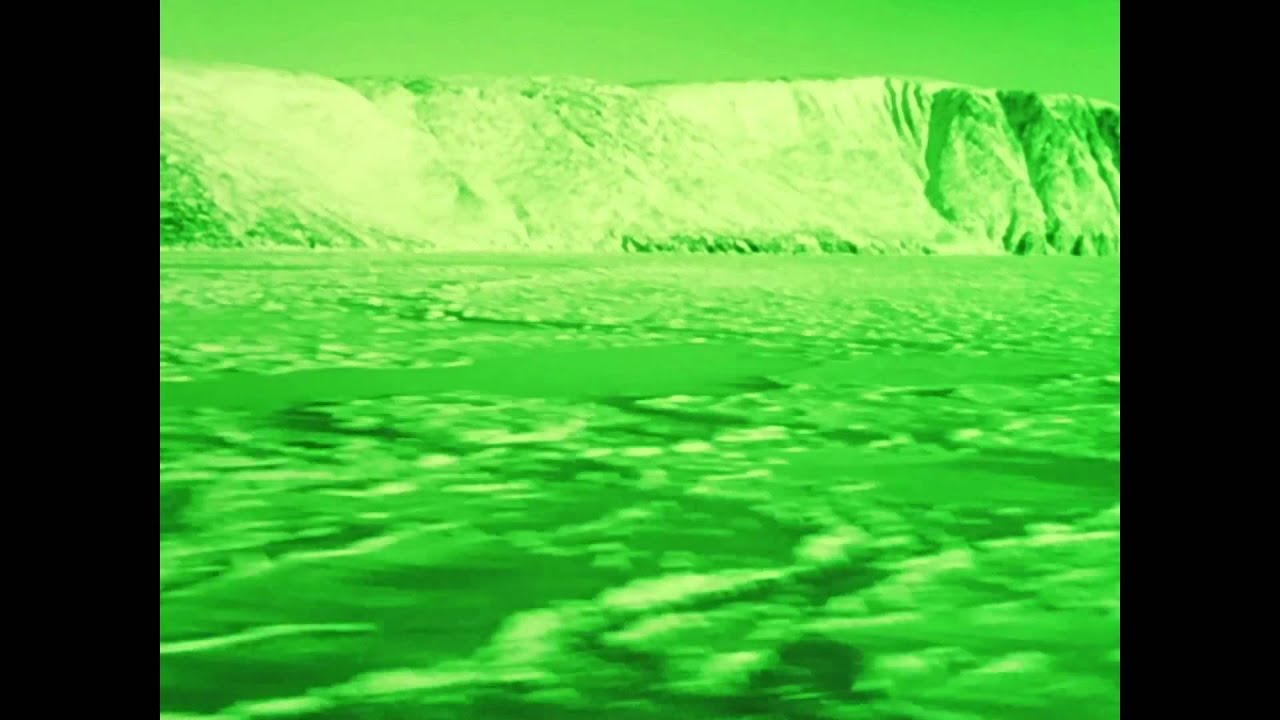 PEARL JAM Among Artists Confirmed For All In WA: A Concert For COVID-19 Relief

FRANKIE BANALI: ‘QUIET RIOT Has Never Phoned In A Performance’