9th Nov 1974, Bachman Turner Overdrive went to No.1 on the US singles chart with 'You Ain't Seen Nothin' Yet'. Randy Bachman stuttered through the lyrics of the demo recording as a private joke about his brother Gary, who had a speech impediment. The record company liked that take better than the non-stammering version and released it.https://youtu.be/4cia_v4vxfE 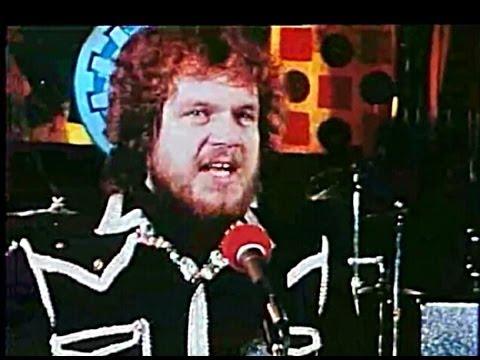 Why Metallica Struggled to Move on With Jason Newsted