November 7, 1969: The Rolling Stones kicked off their sixth North American tour at Fort Collins State University in Colorado. This was the Stones’ first tour to feature their new guitarist, Mick Taylor. Also on the bill were Ike and Tina Turner, Chuck Berry and B.B. King. 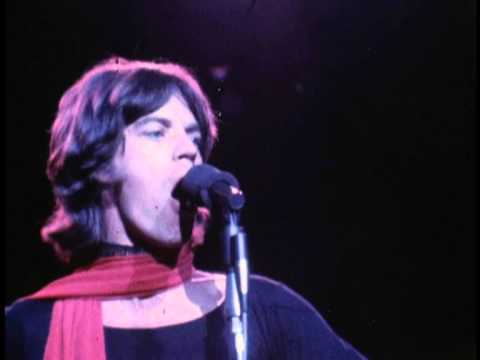 Originally an outtake clip this was missing sections of video with audio only. This clip has video added in to complete the song.