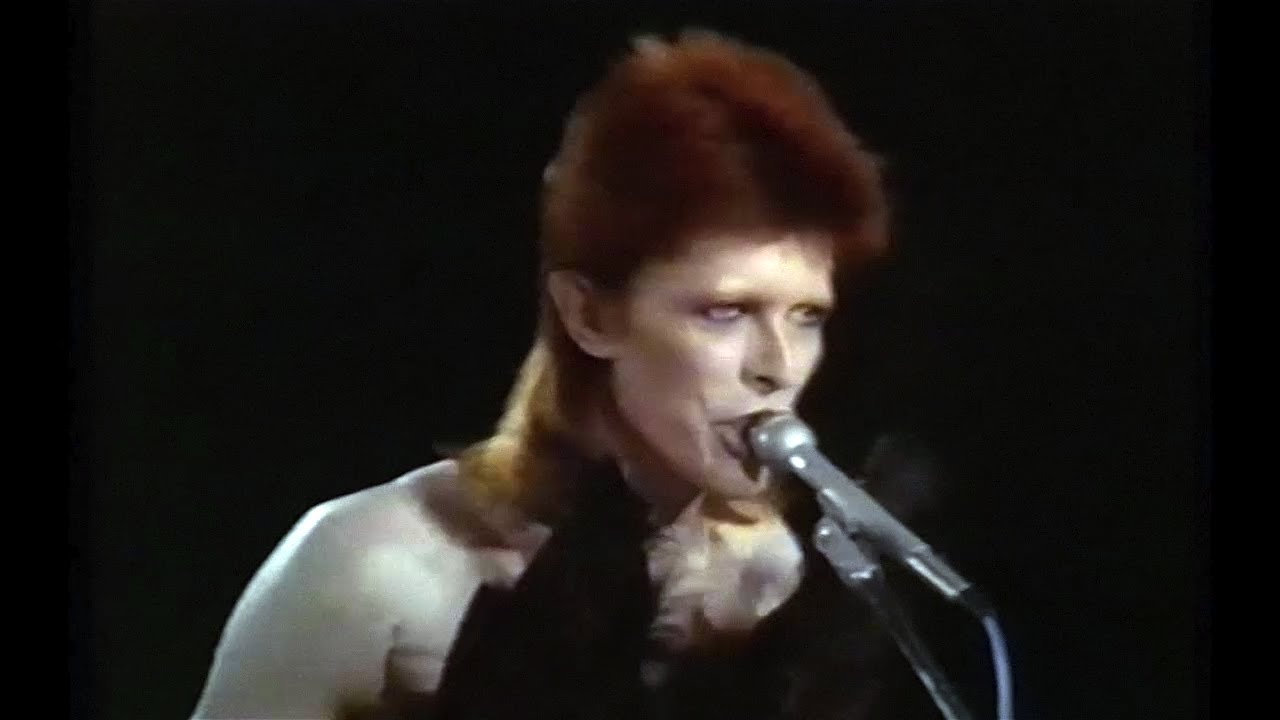 This would be Bowie's last appearance as Ziggy Stardust, and his last performance with The Spiders From Mars.