Under Pressure : David Bowie and Queen | This Day In Music

21st Nov 1981, Queen and David Bowie were at No.1 in the UK with Under Pressure. They recorded the song together when both acts were working in a German recording studio. It was David Bowie’s first released collaboration with another recording artist. https://www.thisdayinmusic.com/liner-notes/under-pressure/ 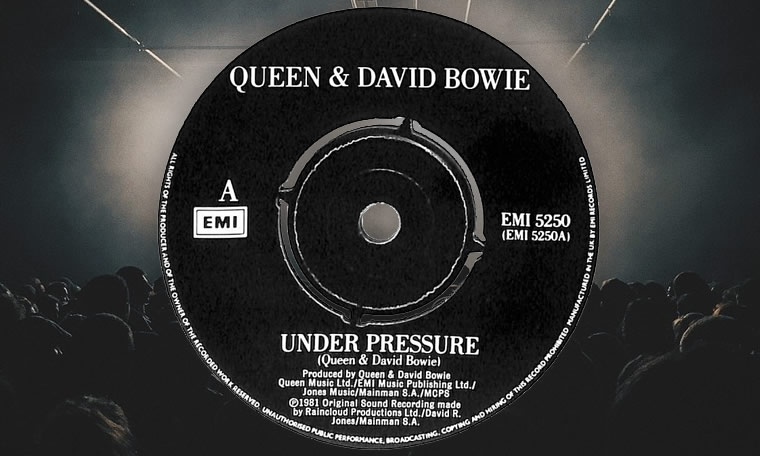 Under Pressure : David Bowie and Queen | This Day In Music

"Under Pressure" was recorded in September 1981, at Mountain Studios, near where David Bowie was living at the time. He ended up jamming with Queen and one of the pieces they improvised around what was

How ‘No Jacket Required’ Sent Phil Collins Into the Stratosphere

Remembering Riot guitarist Mark Reale, who passed away 8 years ago today. The on…

MICK MARS In 2014 Interview: If MÖTLEY CRÜE Reunites For A Tour, ‘I Will Invite The World To Come For Free’