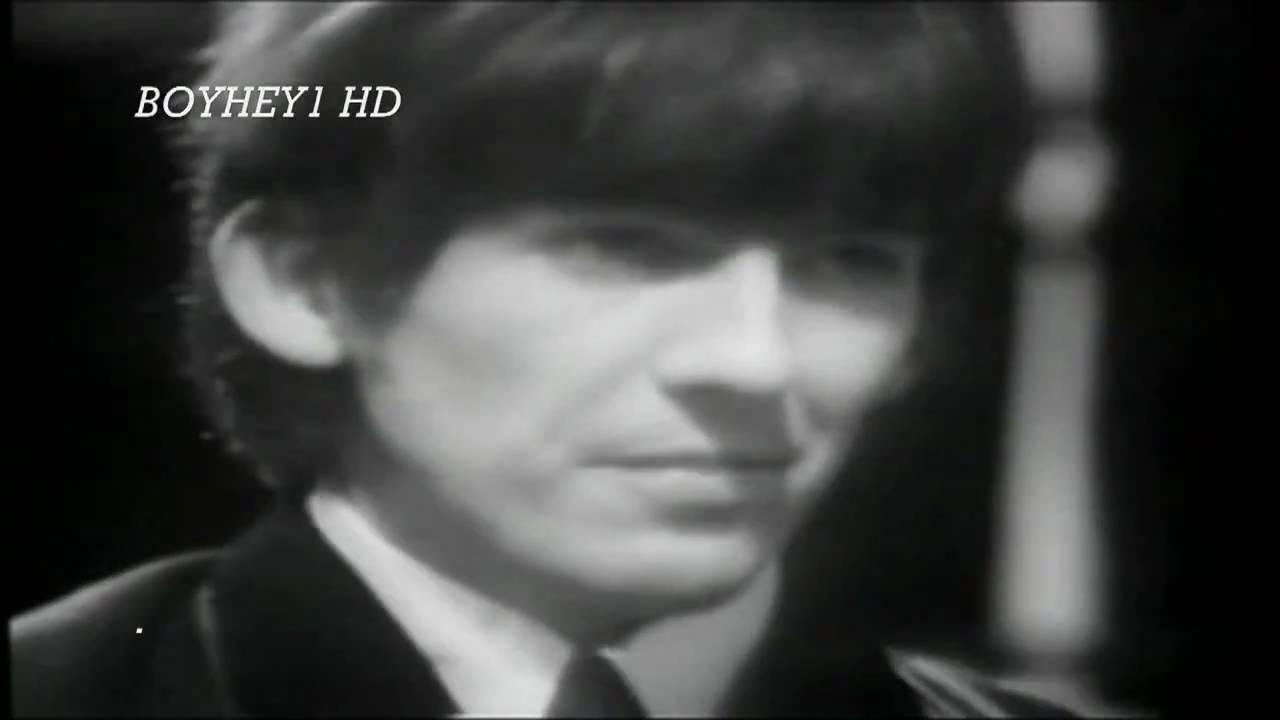 November 22, 1963: The Beatles released their second UK album, "With The Beatles". With advanced orders of 300,000 copies, it become only the second album to ever sell 1 million copies – the soundtrack to "South Pacific" was the first.
"With The Beatles" would go to #1 on the UK charts, replacing " Please Please Me" and giving the group the top spot on the charts for a total of 51 weeks.

SAMMY HAGAR On The VAN HALEN Brothers: ‘I Wish We Could Be Friends’