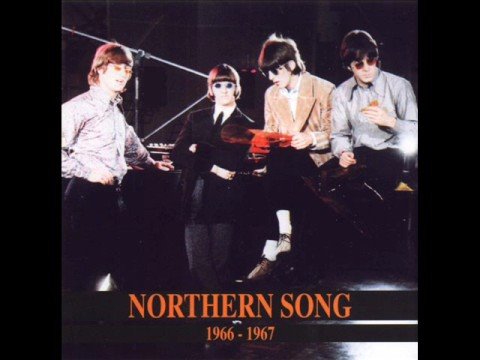 November 28, 1967: The Beatles recorded their last fan club Christmas record as a group, "Christmas Time Is Here Again!" at the EMI Studios in London.

The Beatles' Christmas records were spoken and musical messages from the group that were sent out on flexi-disc at Christmas time to members of their official fan-clubs in the United Kingdom and the United States, a tradition the group began in 1963 and one they observed every year until their breakup in 1970. In 1968 and 1969 each Beatle would record his own Christmas message, which the recording engineers at Abbey Road would then edit and mix into one, cohesive recording.

The Day I Was There