2nd Dec 2012, Led Zeppelin received a prestigious award from Barack Obama for their significant contribution to American culture and the arts. Dressed in black suits and bow ties, Robert Plant, John Paul Jones and Jimmy Page were among a group of artists who received Kennedy Centre Honours at a dinner event at the White House. In his tribute to the band, Mr Obama said: "When Jimmy Page, Robert Plant, John Paul Jones and John Bonham burst onto the musical scene in the late 1960s, the world never saw it coming." The president thanked the former band members for behaving themselves at the White House given their history of "hotel rooms being trashed and mayhem all around". https://youtu.be/2u-PjvRyr0I 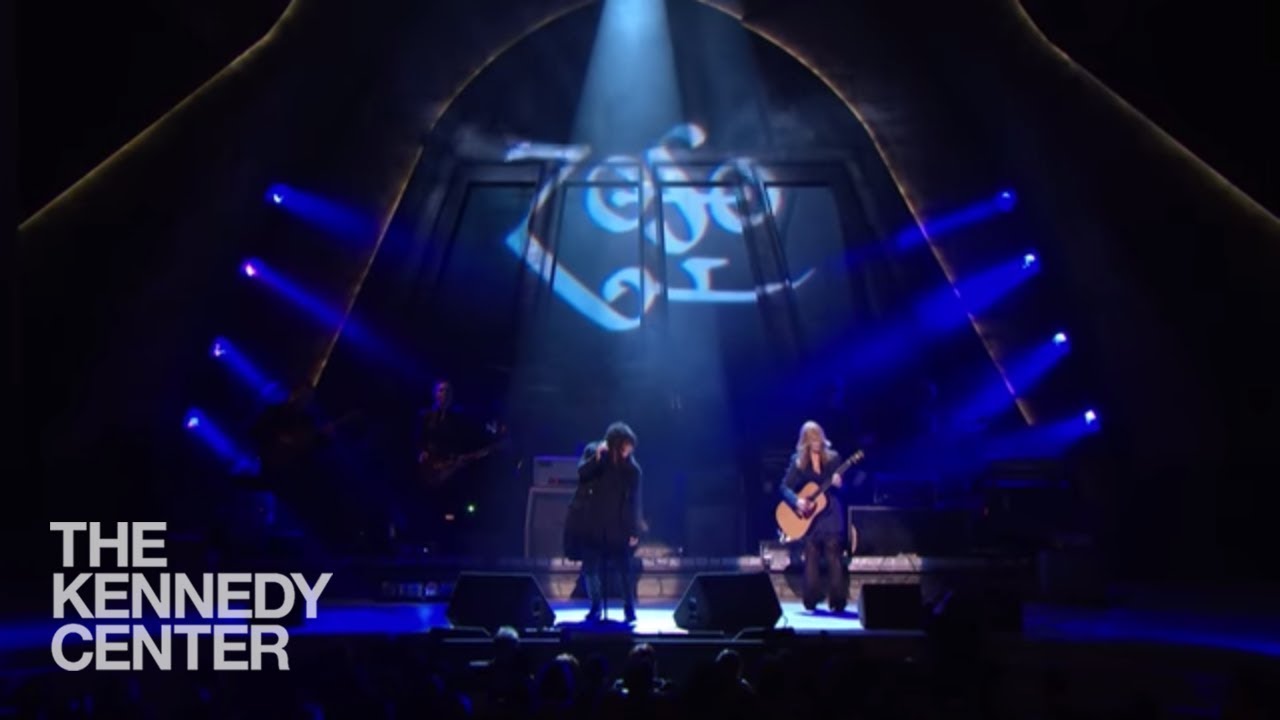 Ann and Nancy Wilson from Heart perform a triumphant "Stairway to Heaven" as a tribute to 2012 Kennedy Center Honorees Led Zeppelin. Listen on Apple Music no…

How Kiss Were Inspired By a Scathing Concert Review