December 1, 1967: The Jimi Hendrix Experience released their second studio album, "Axis: Bold as Love". It would peak at #5 on the UK charts.

The band's debut album, "Are You Experienced" had been released in May, so Reprise Records chose not to release "Axis: Bold As Love" in the United States until 1968, because of fears that it might interfere with the sales of the first album. When released, it would go to #3 on the Billboard album chart and peak at #6 on the Billboard R&B chart. 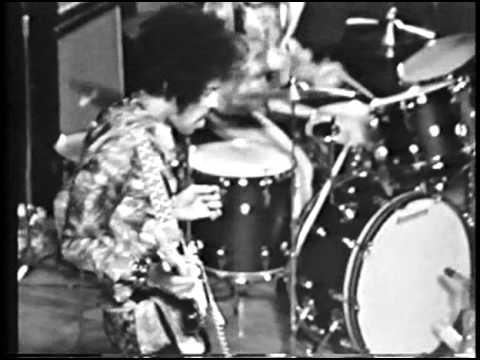 Jimi Hendrix plays Spanish Castle Magic (and has some fun with the crowd) in Sweden, 1969