Billy Joel | This Day In Music

9th Dec 1989, Billy Joel started a two week run at No.1 on the US singles chart with 'We Didn't Start The Fire'. Its lyrics are made up from rapid-fire brief allusions to over a hundred headline events between 1949 (Joel was born on May 9 of that year) and 1989, when the song was released on his album Storm Front. More on Billy Joel here: https://www.thisdayinmusic.com/artists/billy-joel/ 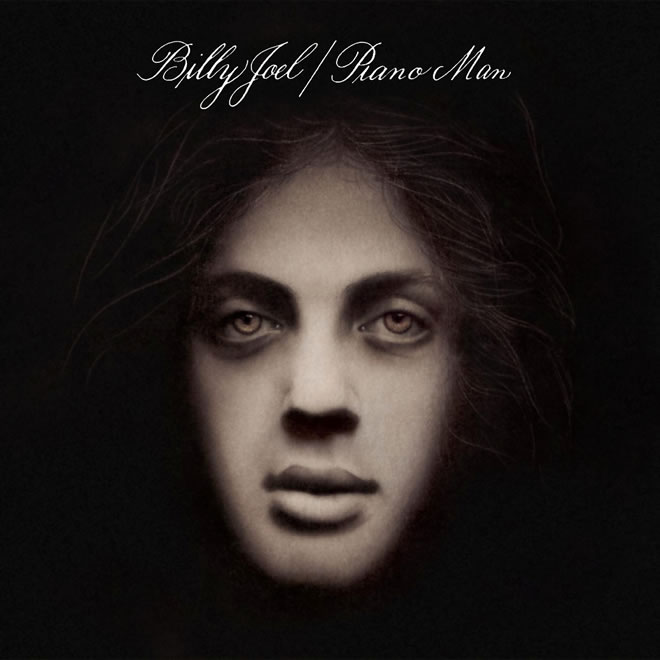 Billy Joel | This Day In Music