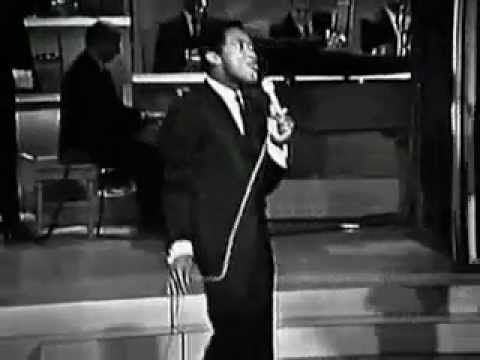 December 11, 1964: Sam Cooke was shot and killed under mysterious circumstances at the Hacienda Hotel in Los Angeles, California.
Cooke had picked up a young woman at a party and taken her to the hotel. She later claimed that Cooke attempted to rape her. When she ran away (according to her testimony) Cooke followed her and assaulted the hotel manager, demanding to know the girl's whereabouts. Fearing for her life, the manager shot Cooke three times; he was 33 years old.

MÖTLEY CRÜE Was One Of GOOGLE’s Top U.S. Trending Search Terms Of 2019 In ‘Musicians And Bands’ Category

OMD – Pretending to See the Future