9th Jan 1943, Born on this day, Scott Walker (born Noel Scott Engel), singer with The Walker Brothers best known for their 1966 UK No.1 & US No.13 single 'The Sun Ain't Gonna Shine Anymore'. Walker began a solo career with 1967's Scott, moving toward an increasingly challenging baroque pop style on late '60s albums such as Scott 3 (1969) and Scott 4 (1969). As a record producer or guest performer, he worked with a number of artists including Pulp, Ute Lemper and Bat for Lashes. Walker died on 25 March 2019 age 76. https://www.thisdayinmusic.com/…/musicians-died-and-gone-t…/ 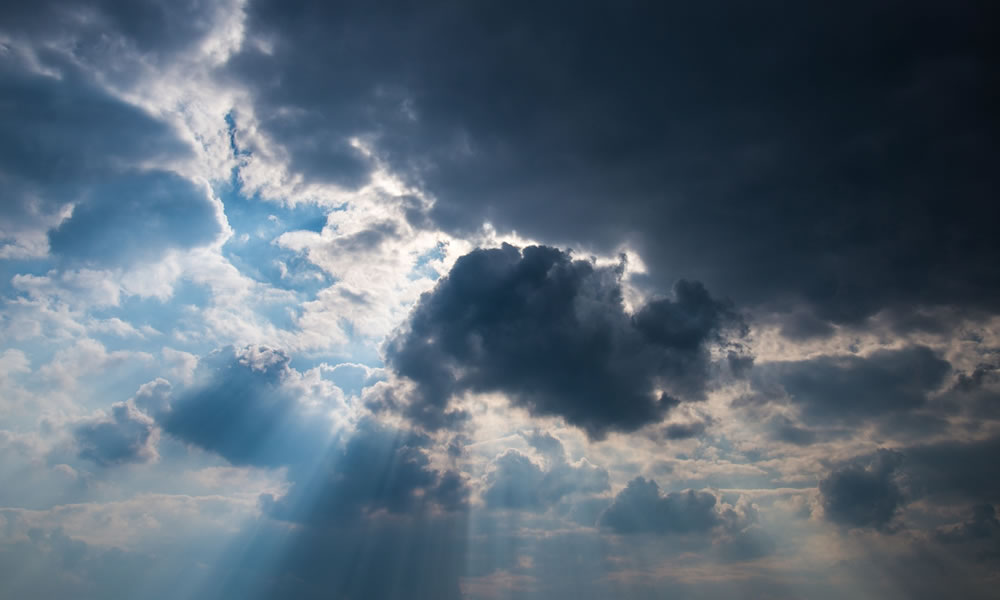 1 January 2019, American singer, songwriter Pegi Young died of cancer age 66. She first met future husband Neil Young in 1974 when she was working as a waitress at a diner near his ranch,