11th Jan 1967, The Jimi Hendrix Experience recorded 'Purple Haze' at De Lane Lea studios in London. Hendrix later stated 'The Purple Haze,' was about a dream he had and that he was walking under the sea." In concert, Hendrix sometimes substituted lyrics for comic effect; "'scuse me while I kiss the sky" was rendered "'scuse me while I kiss this guy" (while gesturing towards his drummer Mitch Mitchell). https://www.thisdayinmusic.com/…/the-jimi-hendrix-experien…/ 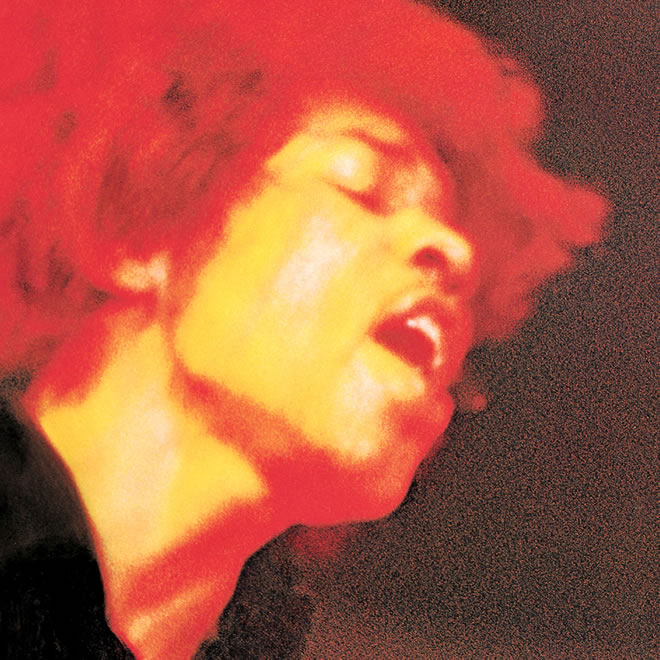 KING DIAMOND On NEIL PEART: ‘He Will Forever Remain At The Top Of My List’