Happy birthday to American musician, singer, songwriter, record producer Dave Grohl born on 14th Jan 1969. At the age of seventeen, Grohl joined Scream, he was the longest serving drummer with Nirvana and the frontman and founder of the Foo Fighters and is the drummer and co-founder of the rock supergroup Them Crooked Vultures. In 2012, Grohl was estimated to be the third wealthiest drummer in the world, behind Ringo Starr and Phil Collins, with a fortune of $260 million. See our 30 Foo Fighters Facts: https://www.thisdayinmusic.com/artists/foo-fighters/ 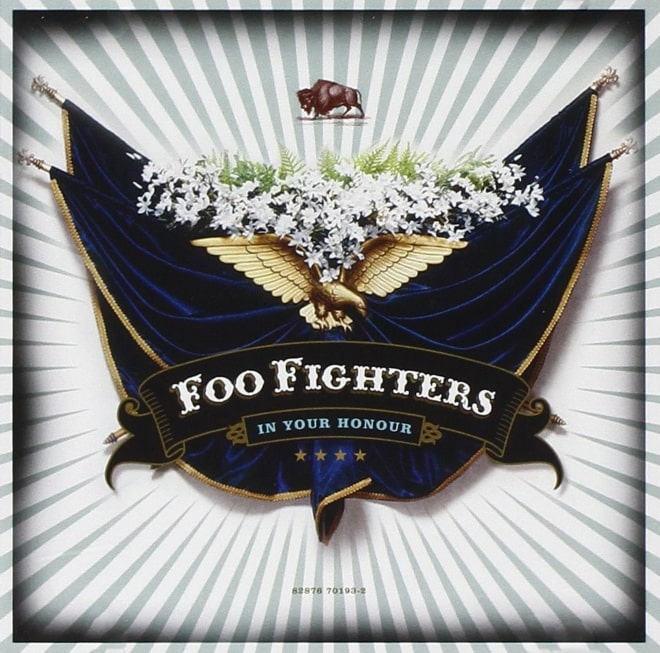 30 Foo Fighters Facts: 1. The band was founded by Nirvana drummer Dave Grohl as a one-man project following the dissolution of Nirvana after the suicide of Kurt Cobain. 2. While in high school, Grohl played

BOB ROCK On LED ZEPPELIN’s JOHN PAUL JONES: ‘He Was So Insulted’ That I Produced First KINGDOM COME Album

How Fleetwood Mac Scored a Breakthrough With Their 1975 Album