January 13,1969: The soundtrack album to the "Yellow Submarine" film was released in the US. The album contained six songs by The Beatles, including four new songs and the previously released "Yellow Submarine" (1966) and "All You Need Is Love" (1967). Side Two of the album consisted of the film's orchestral soundtrack by the band's producer, George Martin. It would peak at #2 on the US charts. 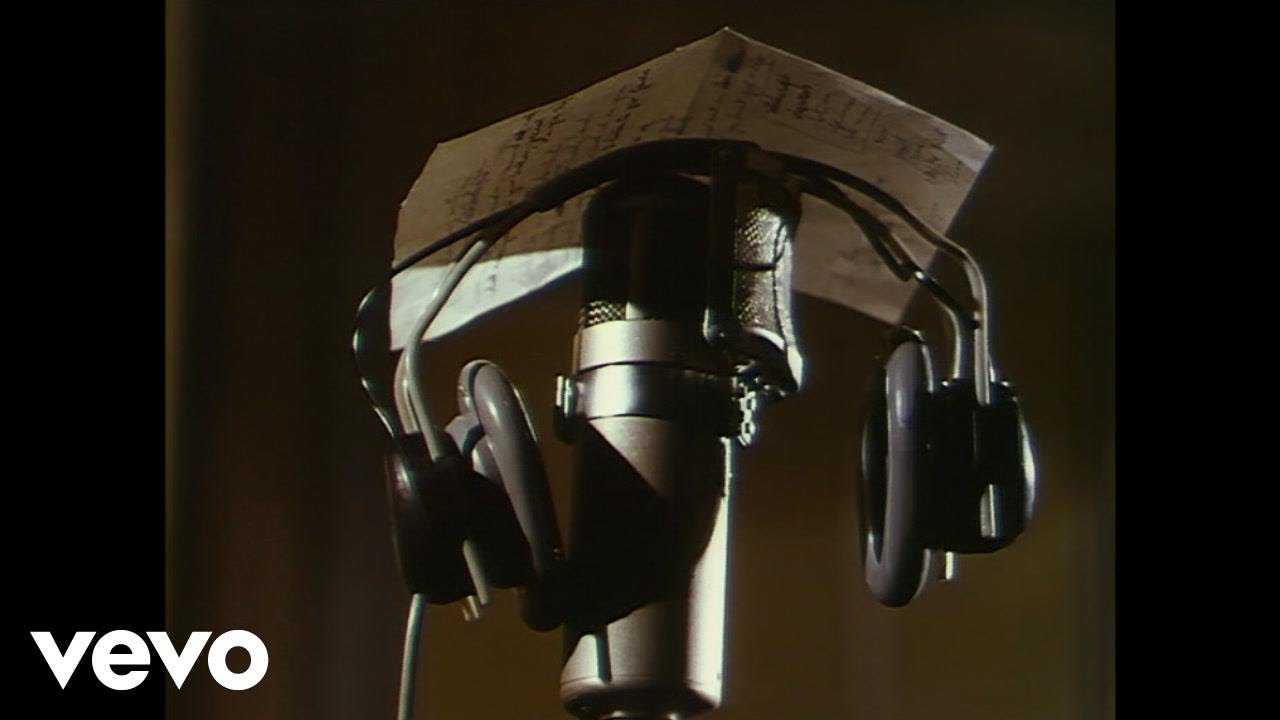 Triumph’s Future: No Tour, But Maybe a New Album?