17th January 2016, English drummer Dale Griffin died aged 67. He was a founder member of Mott the Hoople best known for classic tracks 'Roll Away The Stone' and 'All The Young Dudes'. The band who made eight albums during their five-and-a-half year existence, reformed to mark their 40th anniversary in 2009 – but Griffin was too ill to take part. Griffin also produced numerous BBC Radio 1 John Peel sessions from 1981 to 1994 including the first professional recording session for Pulp in 1981. https://www.thisdayinmusic.com/…/dale-griffin-pete-overend…/ 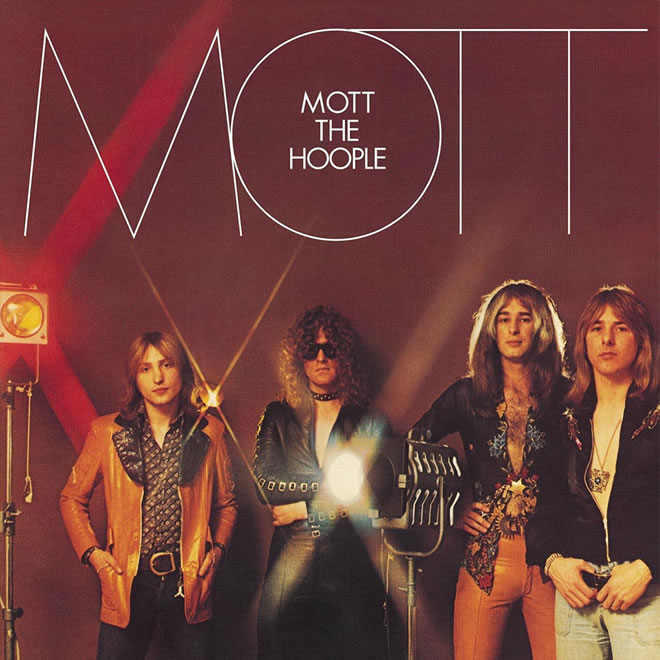 If you’re one of those who believes that Mott The Hoople were just a band who got lucky with a David Bowie song (All The Young Dudes), then you’re not only misinformed but missing out

DEE SNIDER Looks Back On TWISTED SISTER Supporting IRON MAIDEN – “It Was Not An Opening Situation; It Was An Event”

When the Beatles Settled With Pete Best