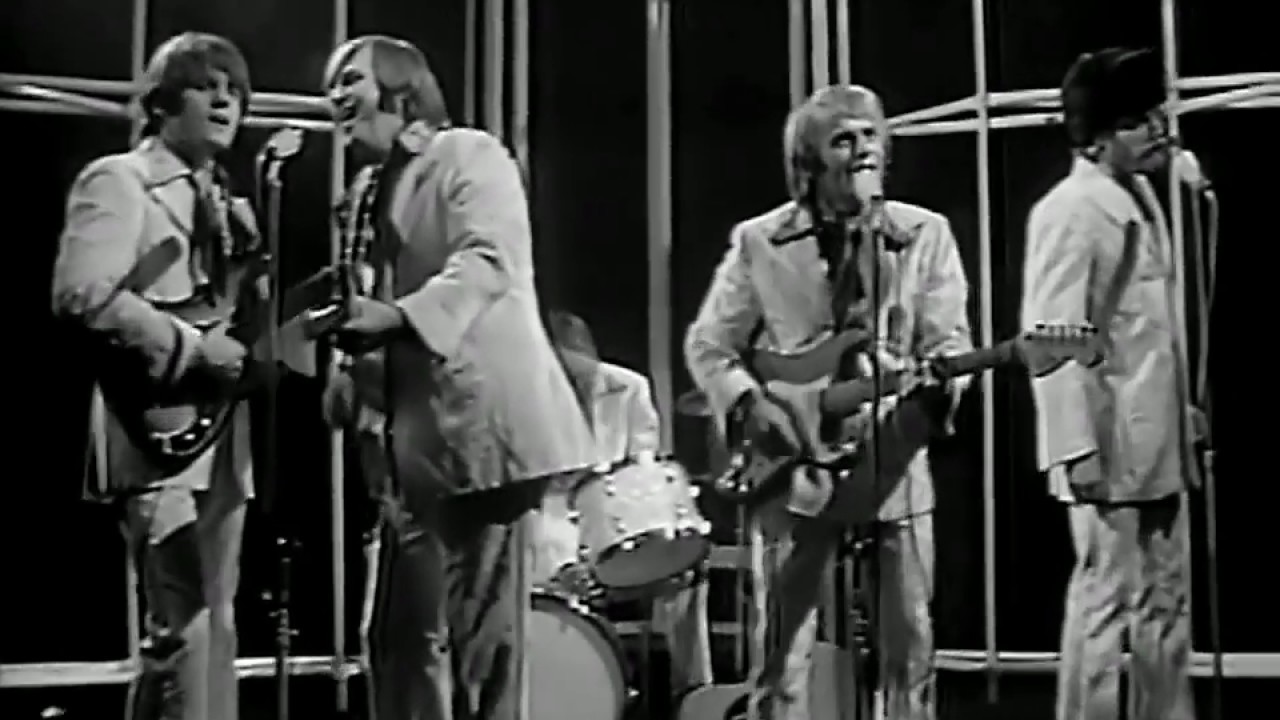 January 22, 1966: Brian Wilson of The Beach Boys went into the studio to record "Wouldn't It Be Nice" at Gold Star Studios in Hollywood. Using the session musicians known as the Wrecking Crew, it took 21 takes to record the instrumental track before Brian was satisfied with the sound. The Beach Boys would record the vocals during two sessions in March and April. The song would appear as the opening track on their "Pet Sounds" album and be released as a single in July 1966.