January 22, 1977: Wings reached #1 on the Billboard 200 Album Chart for one week with their triple live album, “Wings over America”. Recorded during the American leg of the band’s acclaimed 1975–76 Wings Over the World tour, it was the group’s fifth consecutive #1 album; it also peaked at #8 on the UK charts. 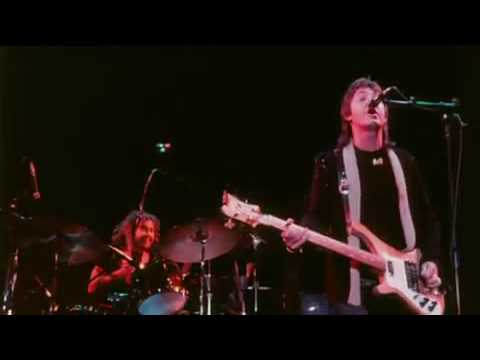