5th February 1929, born on this day, Hal Blaine, American drummer and session musician. He is most known for his work with the Wrecking Crew in California. Blaine played on numerous hits by Elvis Presley, John Denver, the Ronettes, Simon and Garfunkel, the Carpenters, The Beach Boys, Nancy Sinatra, and the 5th Dimension. Blaine has played on 40 No.1 hits, over 150 top ten hits and has recorded, by his own admission, on over 35,000 pieces of music over four decades of work. Blaine died of natural causes on 11 March 2019 at his home in Palm Desert, California age 90. https://www.thisdayinmusic.com/stairway-to-heav…/hal-blaine/ 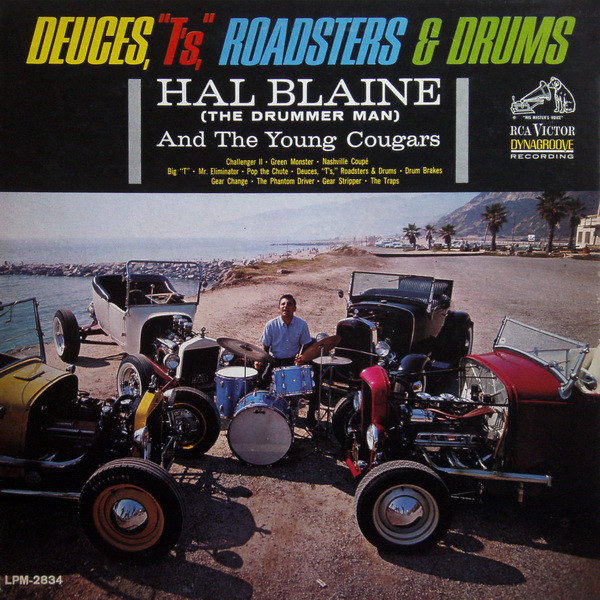 Hal Blaine may well be the most prolific drummer in rock and roll history. He's certainly played on more hit records than any drummer in the rock era, including 40 number one singles and 150

BUTCHER BABIES To Release New Single, ‘Bottom Of A Bottle’, Next Week