1st March 1994, Nirvana played their final ever concert when they appeared at The Terminal Einz in Munich, Germany. The 3,000 capacity venue was a small Airport Hanger. The power went off during the show so they played an impromptu acoustic set including a version of The Cars 'My Best Friend's Girl.' https://www.thisdayinmusic.com/…/the-fairly-hard-nirvana-q…/ 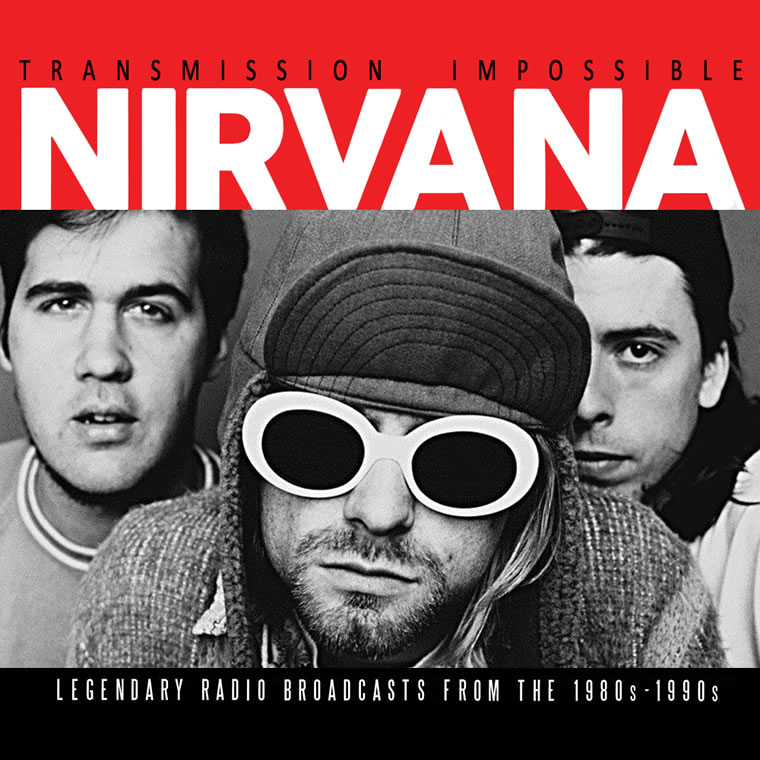 How well do you know Nirvana? Our tough (but fun) quiz will test you out, can you get them all!