Buffalo Springfield – For What It’s Worth 1967

3rd March 1966, Neil Young, Stephen Stills and Richie Furay formed Buffalo Springfield in Los Angeles. Among the first wave of American bands to become popular in the wake of the British invasion, the group combined rock, folk, and country music into a sound all its own. Its million-selling song 'For What It's Worth' became a political anthem for the turbulent late 1960s. https://youtu.be/gp5JCrSXkJY 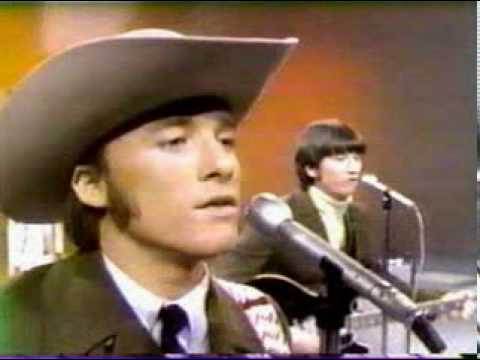 Buffalo Springfield – For What It’s Worth 1967

There's something happening here What it is ain't exactly clear There's a man with a gun over there Telling me I got to beware I think it's time we stop, chi…