3rd March 1972, Elton John released 'Rocket Man' as a single, (officially titled 'Rocket Man (I Think It's Going to Be a Long, Long Time)'. The song was inspired by the short story "The Rocket Man" in The Illustrated Man by Ray Bradbury, and echoes the theme of David Bowie's 1969 song 'Space Oddity'. Kate Bush released a cover of 'Rocket Man' in 1991 as part of the Elton John, Bernie Taupin tribute album Two Rooms. https://youtu.be/DtVBCG6ThDk 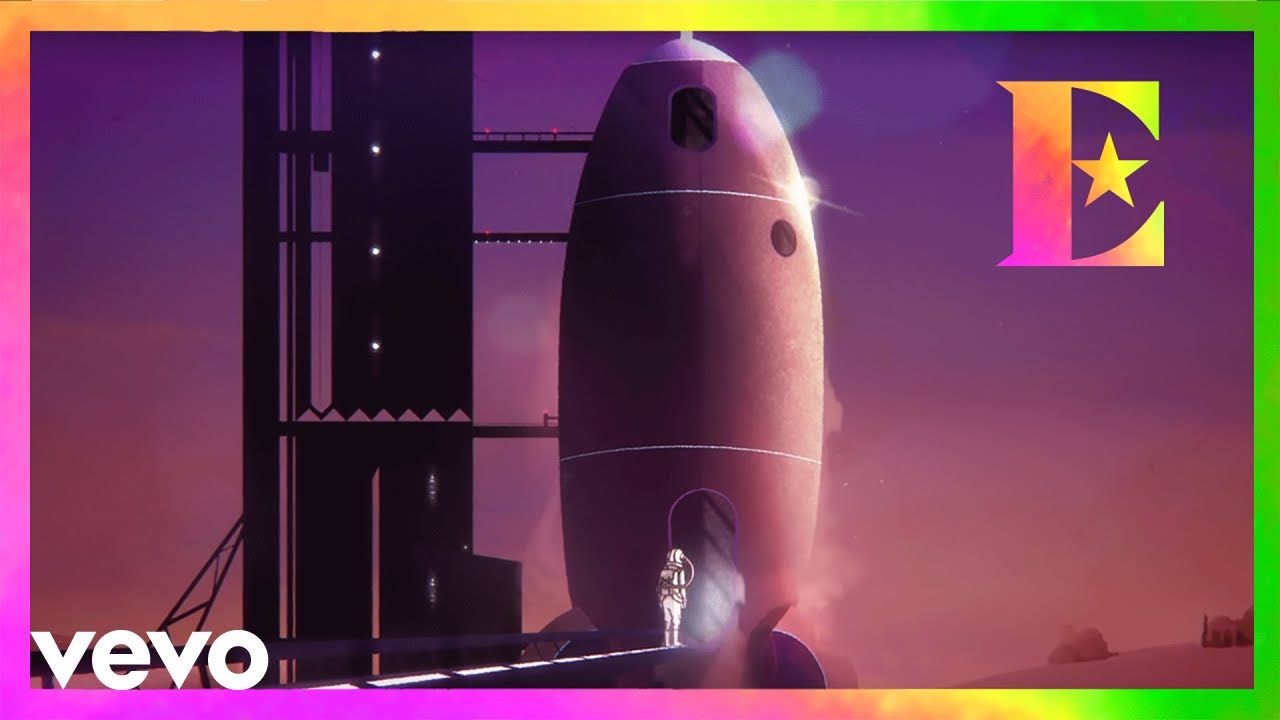 In his own interpretation of Elton John’s iconic hit, Iranian filmmaker and refugee Majid Adin reimagines “Rocket Man” to tell a new story of adventure, lone…

Germany’s WARLUST Premiere New Track “I Spit On Your Grave”