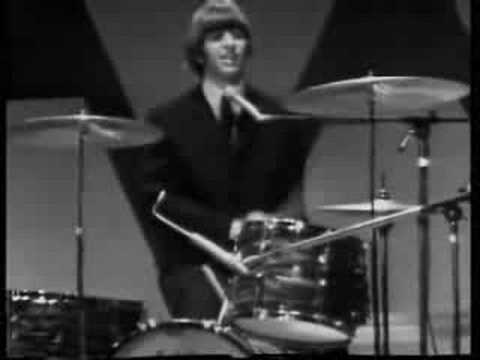 March 10, 1966: The Beatles' last EP hits the charts in the UK, where it will go to #1 on the EP charts for six weeks. Since the US didn't have EP's the songs appeared on three US albums: "You Like Me Too Much" appeared on "Beatles VI", "It's Only Love" appeared on the U.S. version of "Rubber Soul" and "Yesterday," and "Act Naturally" appeared on "Yesterday" …and Today".