16th March 2019, American rock guitarist Dick Dale died of heart failure at the age of 81. He was known as The 'King of the Surf Guitar'. He pioneered and created what many call the surf music style. Dale worked closely with Fender to produce custom made amplifiers, including the first-ever 100-watt guitar amplifier. His song 'Misirlou' featured over the opening credits to Quentin Tarantino's Pulp Fiction. https://youtu.be/lRH_70_Foow 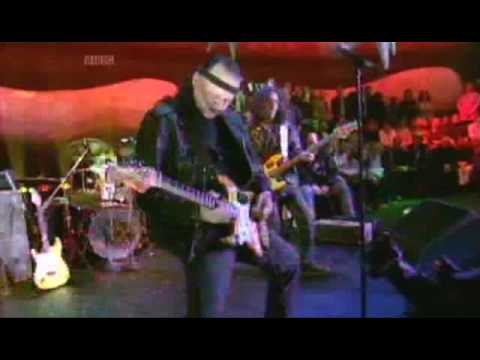 on Later with Jools Holland