20th March 1969, John Lennon married Yoko Ono in Gibraltar. They spent their honeymoon in Amsterdam campaigning for an international 'Bed-In' for peace. They planned another 'Bed-in' in the United States, but were denied entry. The couple then went to Montreal, and during a 'Bed-in' at the Queen Elizabeth Hotel recorded ‘Give Peace a Chance’. Lennon also detailed this period in The Beatles ‘The Ballad of John and Yoko’, recorded by Lennon and McCartney on April 14, 1969. https://www.thisdayinmusic.com/quizzes/john-lennon-quiz/ 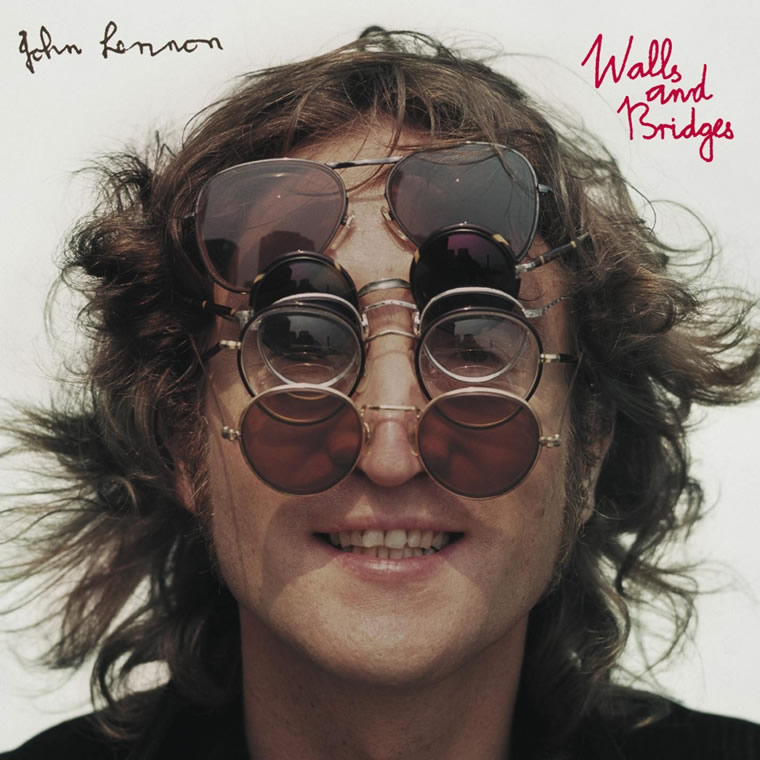 Why Elton John Was ‘Terrified’ to Come to America