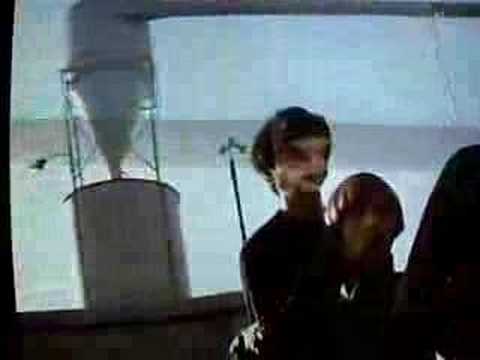 March 25, 1968: The Monkees final TV episode was broadcast, ending a two year run on the CBS Network. Called "The Frodis Caper", the episode was directed by Micky Dolenz, and was the only time a Monkee would direct the show. Although there would be no Season 3, the show's 58 episodes would soon find new life on Saturday morning television.

The group itself would soon start to dissolve; Peter Tork left the group later that year, leaving just Mike Nesmith, Micky Dolenz and Davy Jones as a trio. Mike would leave the band by 1970 for a solo career.