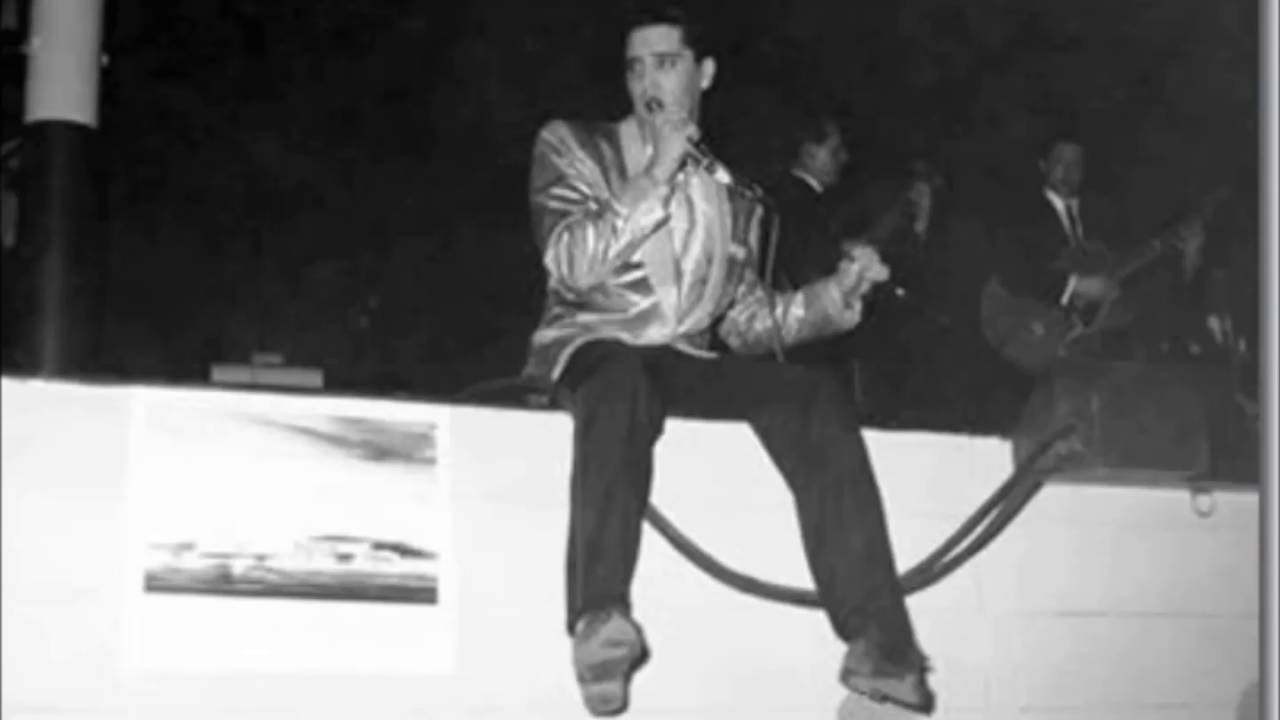 March 25, 1961: Elvis Presley played a benefit concert at Pearl Harbor to raise money needed to build the USS Arizona Memorial. It was his first concert appearance in almost five years.

Elvis was mobbed by over 3,000 fans when his plane touched down in Hawaii. That evening, close to 5,000 fans were in attendance to see the concert at Bloch Arena in the Pearl Harbor Navy Yard. The benefit raised over $50,000 and brought national attention to the cause; on Memorial Day the next year, the USS Arizona Memorial was dedicated.

The Supremes: Where Did Our Love Go | ThisDayInMusic