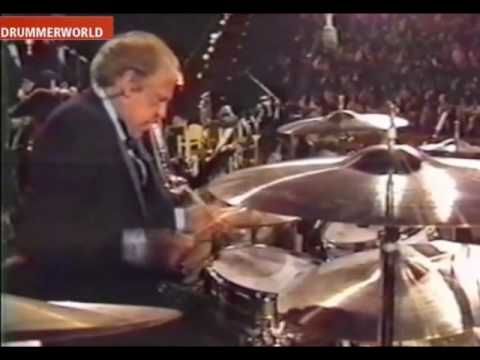 An Insane Drum Solo from Buddy Rich performed @ the concert of the Americas, Please Rate Comment and Suscribe!