5th April 1994, Kurt Cobain committed suicide by shooting himself in the head at his home in Seattle. Cobain's body wasn't discovered until April 8, by an electrician who had arrived to install a security system, who initially believed that Cobain was asleep, until he saw the shotgun pointing at his chin. A suicide note was found that said, "I haven't felt the excitement of listening to as well as creating music, along with really writing . . . for too many years now". A high concentration of heroin and traces of Valium were found in Cobain's body. His death was officially ruled as suicide by a self-inflicted shotgun wound to the head. https://www.thisdayinmusic.com/stairway-to-hea…/kurt-cobain/ 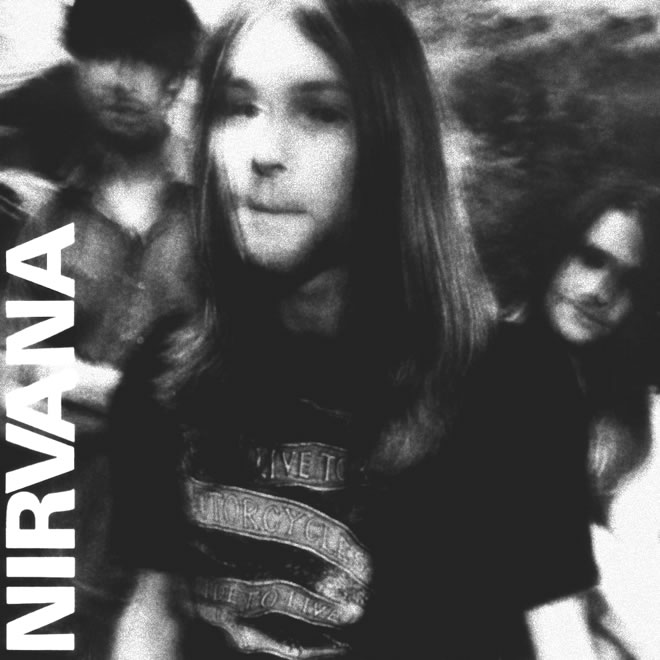 Kurt Cobain, guitarist, singer, songwriter with Nirvana was born on 20th Feb 1967. During the last years of his life, Cobain struggled with heroin addiction, illness and depression. He also had difficulty coping with his