7th April 2015, The original manuscript of Don McLean's 'American Pie' sold for $1.2m (£806,000) at a New York auction. The 16-page draft had been expected to fetch as much as $1.5m (£1m) at the Christie's sale. McLean said writing the song was 'a mystical trip into his past'. The repeatedly mentioned phrase 'the day the music died' refers to the plane crash in 1959 which killed early rock and roll performers Buddy Holly, The Big Bopper, and Ritchie Valens. https://youtu.be/RciM7P9K3FA 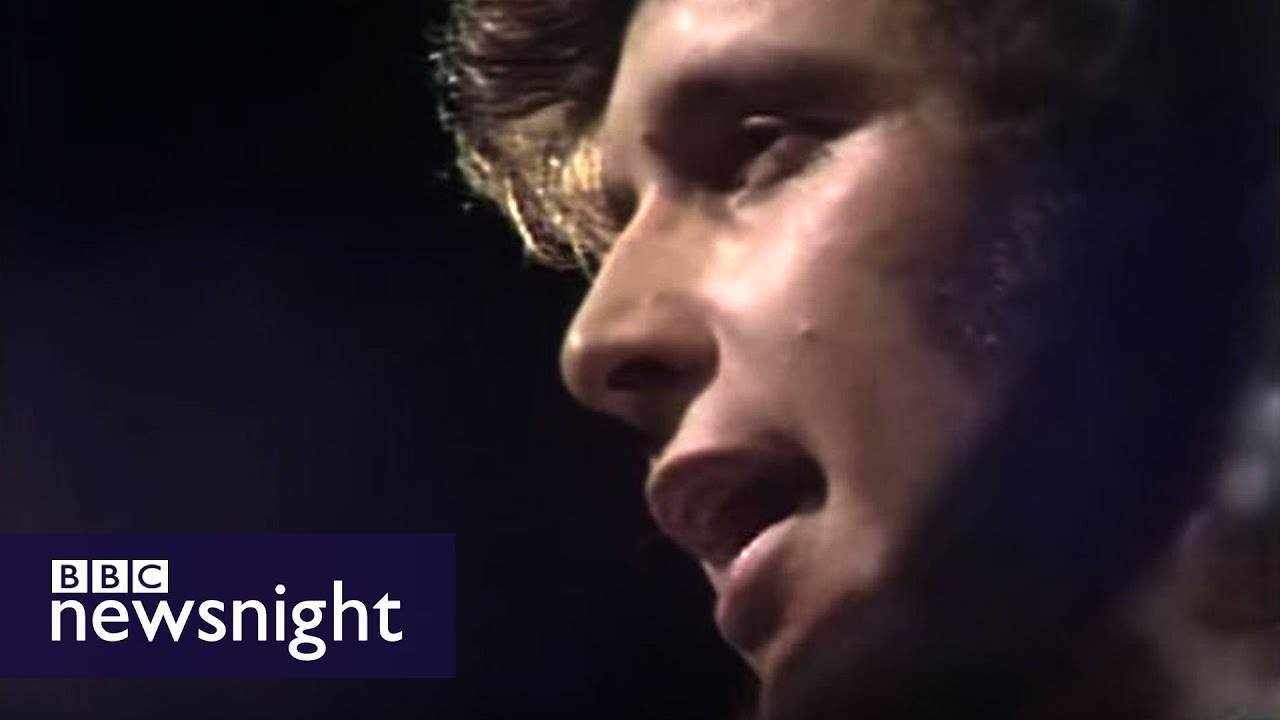 American Pie – performed at the BBC in 1972. As Don McLean auctions off the original annotated lyric sheet to American Pie, we dug this live performance out …

How George Harrison Moved On With Classic ‘All Things Must Pass’