Born on this day 11th April 1958 was Scottish guitarist, vocalist, and songwriter Stuart Adamson. He formed The Skids, who had a 1979 UK No.10 single with ‘Into The Valley’ then Big Country, who had the 1983 UK No.10 single with plus 14 other UK Top 40 singles. On 26 November 2001, Adamson was reported missing by his wife Melanie. At the time, the couple had been estranged for six weeks, and Melanie filed for divorce on the day he disappeared. Adamson had been due to face drunk-driving charges in March 2002 and had been ordered to attend Alcoholics Anonymous. He died on December 16th 2001, his body found in a closet in his room at the Best Western Plaza Hotel in Honolulu, Hawaii. https://youtu.be/19eti8Lf2Zo 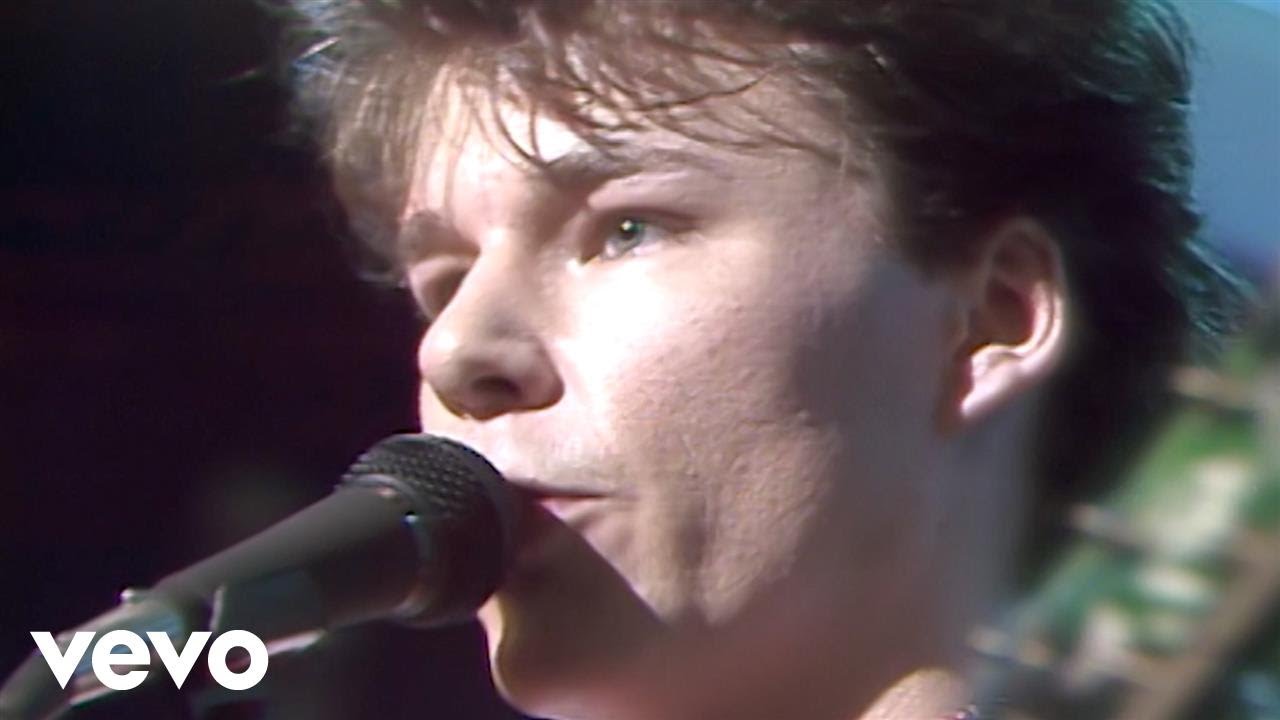 Big Country performing live on ITV's cult TV show "The Tube" on the 18th March, 1983. Remember to subscribe to stay up to date with all new releases on the c…

ADAM LAMBERT No Longer Gets Nervous Before Performing With QUEEN