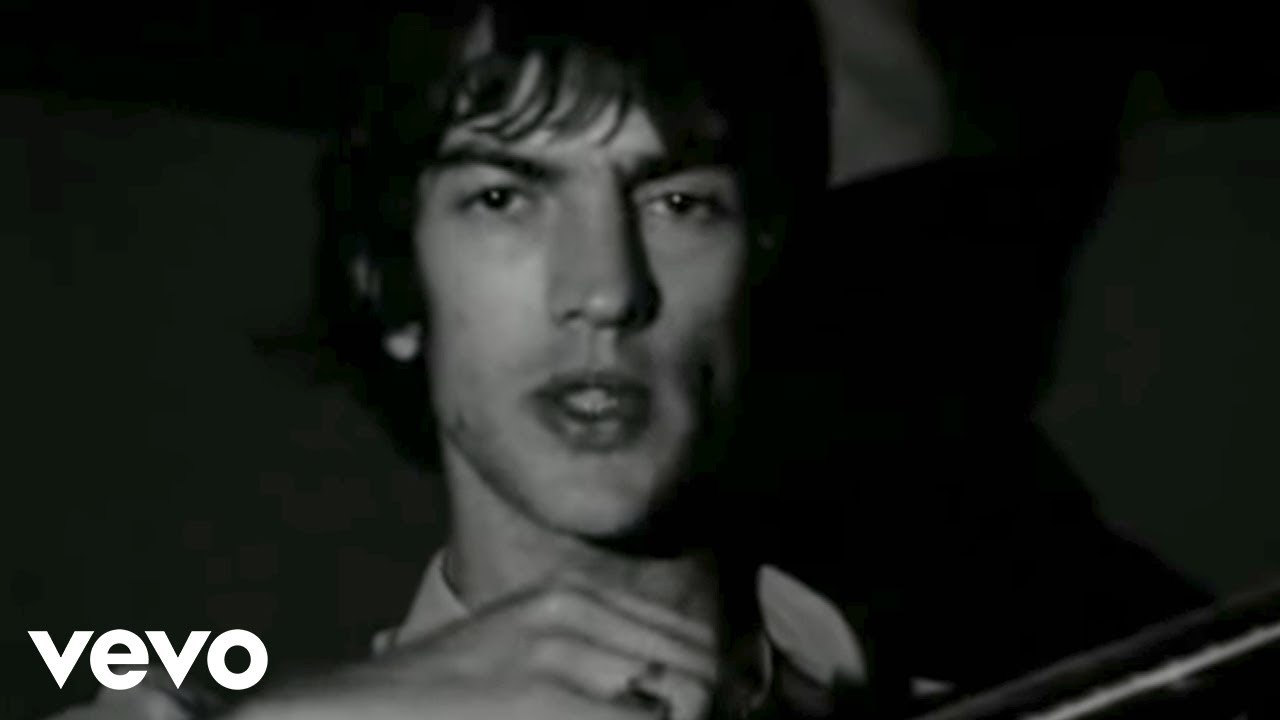 Check out the official music video for "The Drugs Don't Work" by The Verve Discover more about this classic song and the Urban Hymns album here: https://www….

Why Joni Mitchell Turned Down the Prince-Penned ‘Emotional Pump’