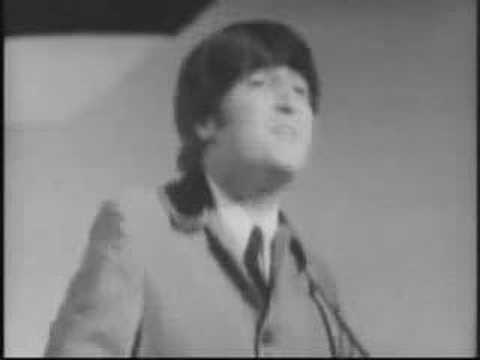 May 2, 1964: "The Beatles' Second Album" reached #1 on the U.S. LP charts in its second week of release — the first album ever to make it to the top that quickly. The LP replaced "Meet The Beatles!" in the top position.

As would become the custom by Capitol Records, the album was a collection of Beatles material from various UK releases and recording sessions, this time dating back to March 1963. But the songs were all new to the American market! Included on the album were the five remaining tracks from "With the Beatles": "Roll Over Beethoven", "You Really Got a Hold on Me", "Devil in Her Heart", "Money (That's What I Want)" and "Please Mr. Postman". Added to these were "Thank You Girl", the B-side to the single "From Me to You"; "She Loves You" and its B-side, "I'll Get You"; "You Can't Do That" (the B-side of "Can't Buy Me Love"), from the upcoming "A Hard Day's Night" UK soundtrack; and two new songs, "Long Tall Sally" and "I Call Your Name."

What Soundgarden’s Members Have Done Since Chris Cornell’s Death

Why Pink Floyd’s ‘Another Brick in the Wall’ Got Banned