Paul and Linda McCartney – Heart Of The Country 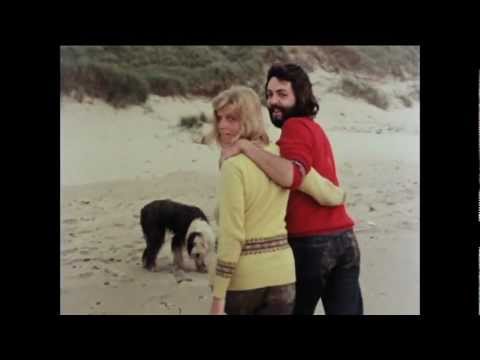 May 2, 1971: Paul McCartney released his second post-Beatles album, "Ram." Unlike his first solo LP, which he recorded all by himself, Paul has a band on this one; his wife Linda was on vocals and keyboards, along with session men David Spinozza and Hugh McCracken on guitar and Denny Seiwell on drums. Credited to "Paul and Linda McCartney" the album would top the UK charts and go to #2 in the US.