4th May 1970, Four students at Kent University were killed and eleven wounded by National Guard troops at a campus demonstration protesting the escalation of the Vietnam War. The incident inspired Neil Young to compose ‘Ohio’ which became a hit for Crosby Stills Nash & Young. https://youtu.be/TRE9vMBBe10 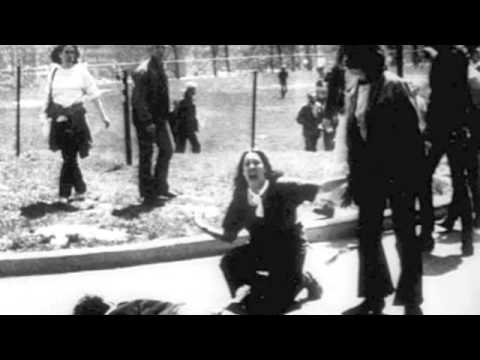 We had to do a music video for a song on American History and we decided to do Ohio by Crosby Stills Nash and Young, which was about the Kent State murders w…

This Day in Music updated their address.

How Yes Survived Playing for Sly and the Family Stone Fans