Heading For The Light 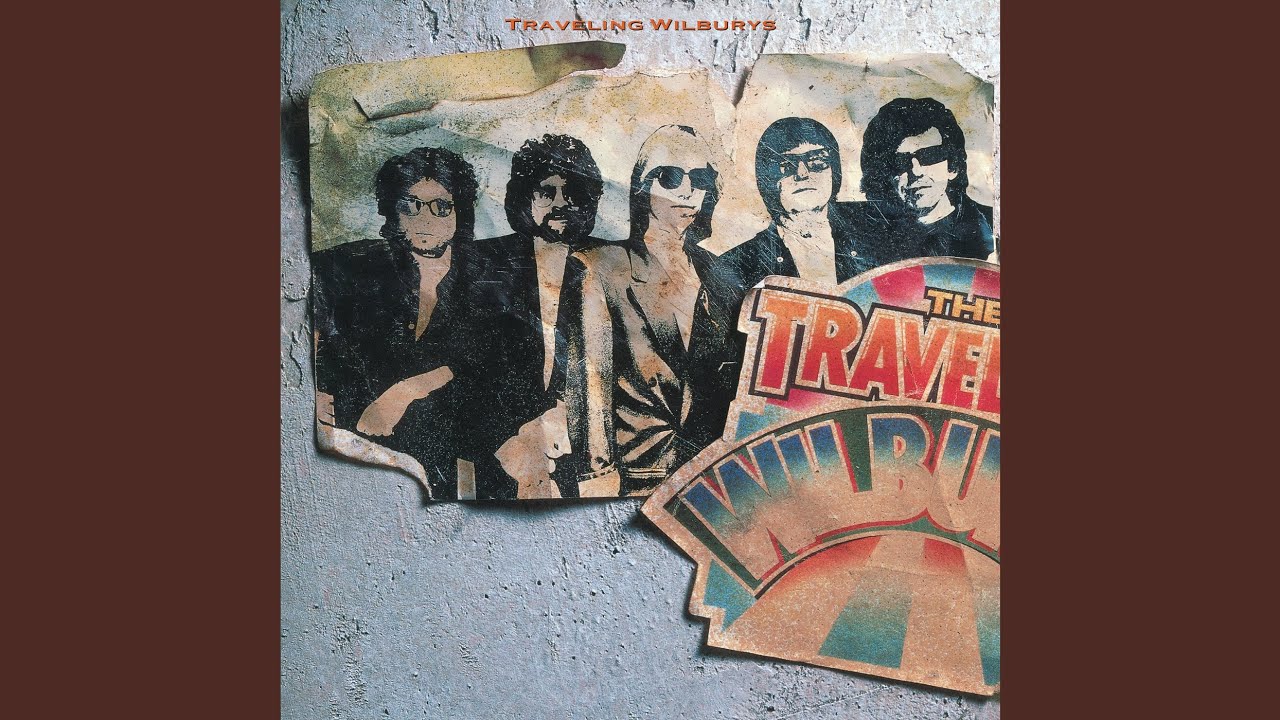 They had recorded “Handle with Care” a month before at Dylan's home studio as the B-side to George's "This is Love" single, but the Warner Brothers label head, Mo Austin encouraged George to save the song and expand the idea into a full album. It would be released in October 1988.