11th May 2003, Jimi Hendrix Experience bassist Noel Redding died at his home in Ireland aged 57. Redding played on the classic Hendrix albums 'Are You Experienced', 'Axis: Bold as Love' and 'Electric Ladyland,' Right up until his death, Redding had been taking legal action against the Hendrix estate for payment estimated at £3.26 million for his part in recordings and for ongoing royalties. Had also been a member of Fat Mattress and formed The Noel Redding Band. https://www.thisdayinmusic.com/…/the-jimi-hendrix-experien…/ 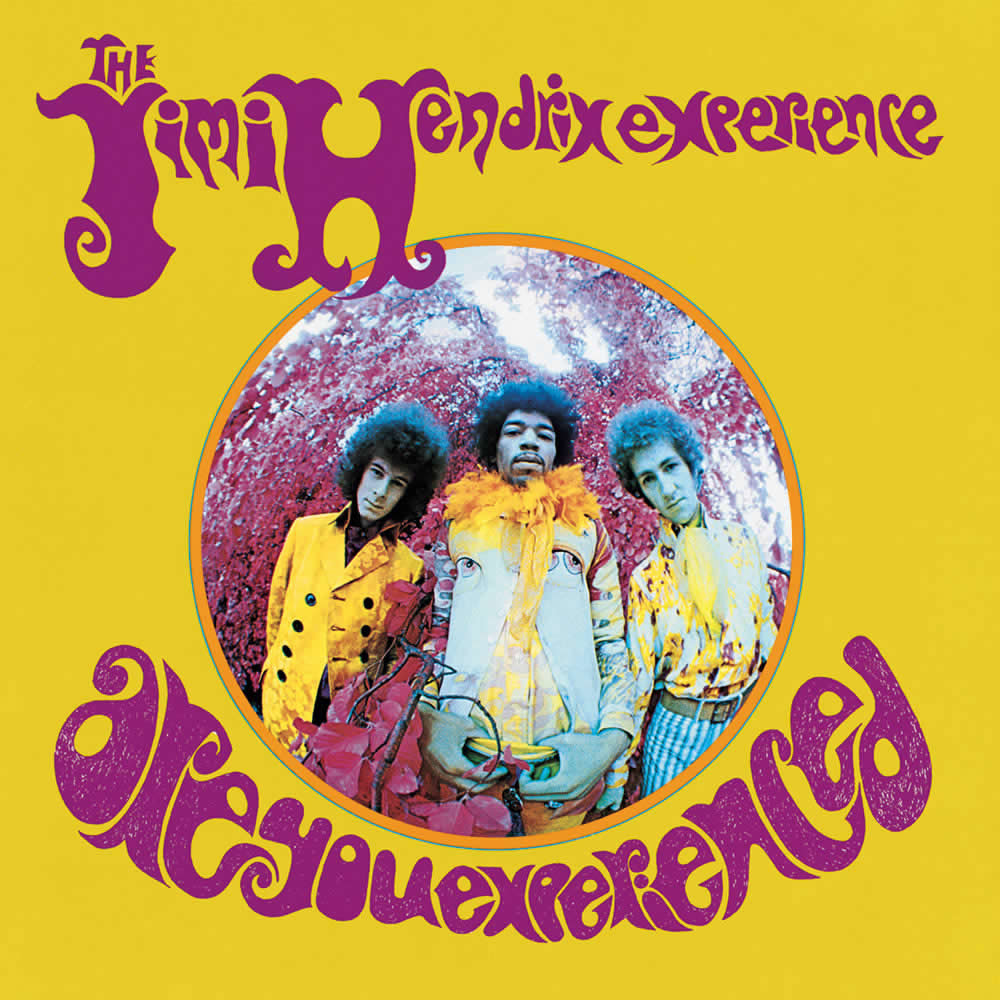 In 1966, Jimi Hendrix was playing in small clubs in New York’s Greenwich Village, calling himself Jimmy James and the Blue Flames. The Animals were big in the UK at the time and had had eight US Top 40 hits between August 1964 and June 1966, so when Animals bassist Bryan ‘Chas’ Chandler checke…

When the Pretenders Came Back With ‘Last of the Independents’