People Got To Be Free – The Rascals 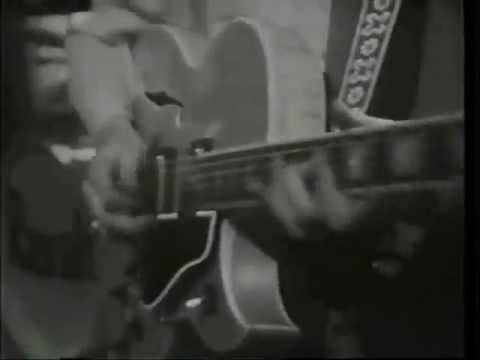 May 14, 1968: The Rascals recorded the song "People Got To Be Free." It was perceived by some as a response to the assassinations of Martin Luther King, Jr. and Robert F. Kennedy, but was actually recorded before the latter's death. In fact, it was partly the band's reaction to an ugly encounter when the group was threatened by a mob of strangers after their tour vehicle broke down in Fort Pierce, Florida.

Released as a single in July 1968, it would peak at #1 on the US Pop chart and #14 on the R&B chart, becoming the Rascals fourth and final million-selling single.

WHITE DOG Signs To Rise Above Records; Self-Titled Album Due In September; “The Lantern” Single Streaming