18th May 2017, American musician, singer and songwriter Chris Cornell died suddenly in Detroit after performing at a show with Soundgarden. Cornell was known for his role as one of the architects of the 1990s grunge movement, and for his near four octave vocal range as well as his powerful vocal belting technique. He released four solo studio albums as well as working with Audioslave and Temple of the Dog. https://youtu.be/3mbBbFH9fAg 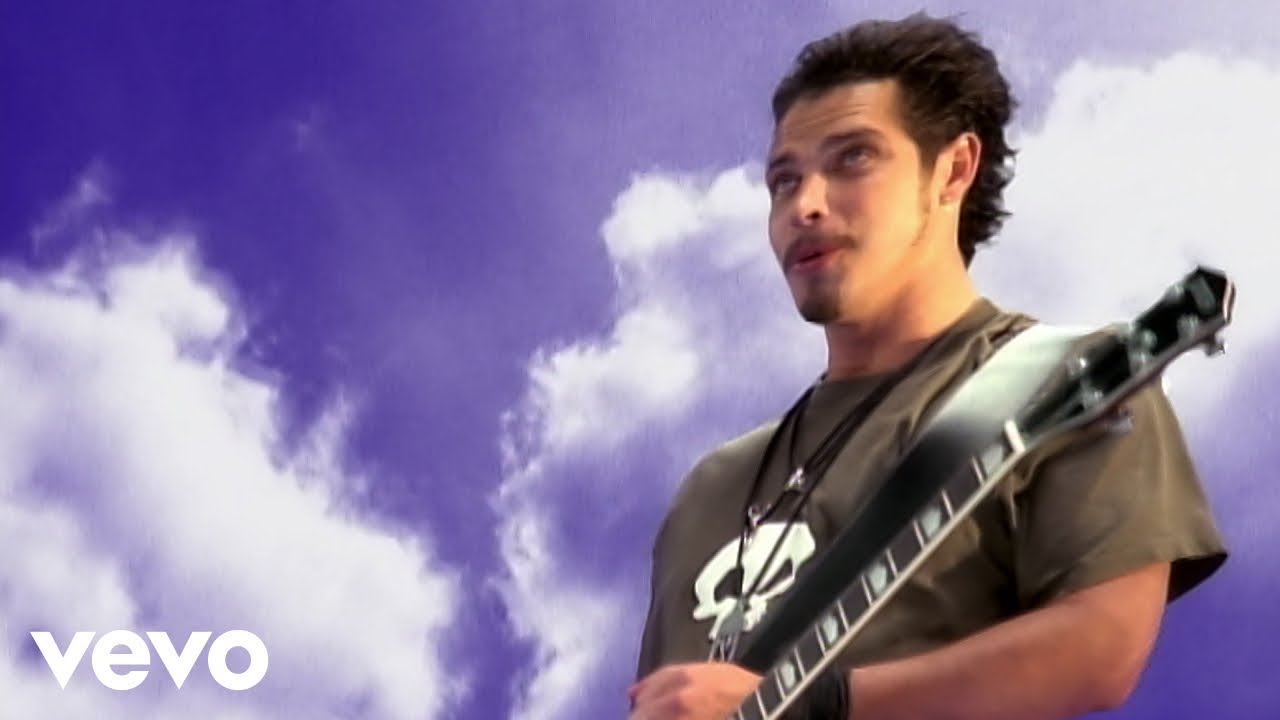