19th May 1978, Dire Straits released their first major label single ‘Sultans Of Swing’, recorded on a £120 budget. The song was first recorded as a demo at Pathway Studios, North London, in July 1977, and quickly acquired a following after it was put on rotation at Radio London. https://youtu.be/8Pa9x9fZBtY 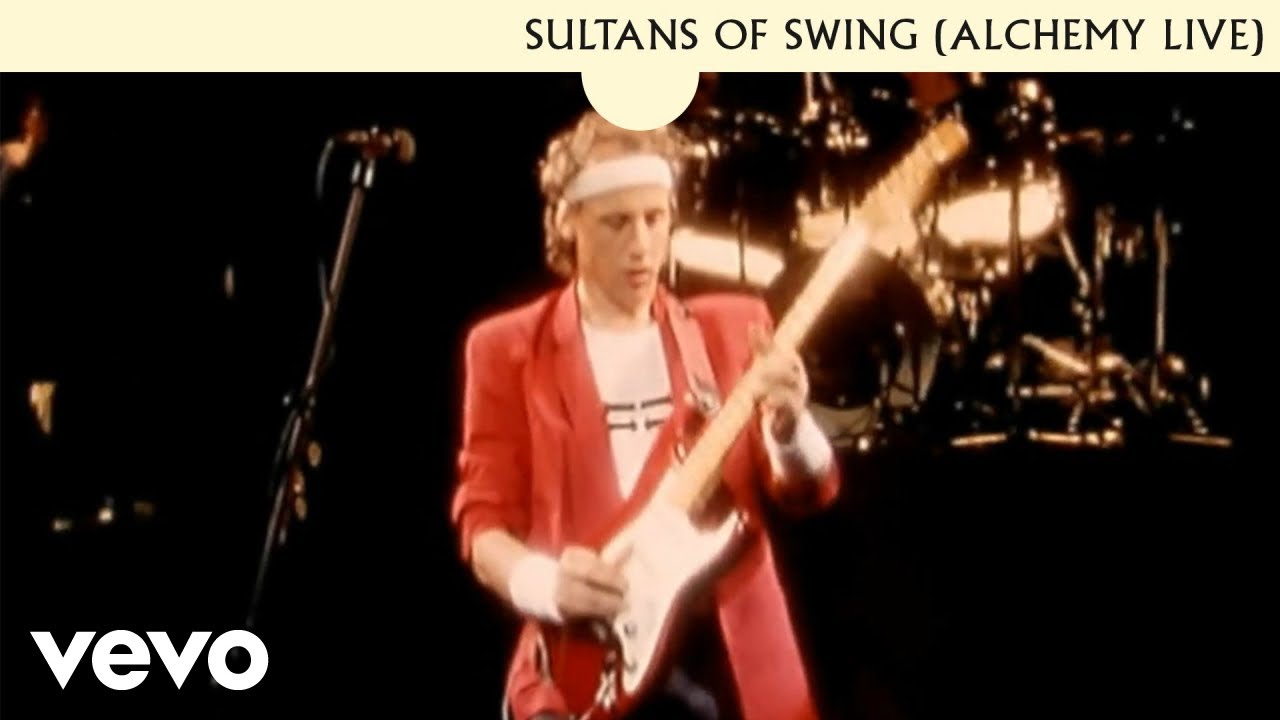 Check out the official music video for "Sultans Of Swing" by Dire Straits Order Mark Knopfler’s new album ‘Down The Road Wherever’ here: https://lnk.to/9zxRT…