21st May 1971, Marvin Gaye released his eleventh studio album What's Going On. The concept album consisting of nine songs tells the story from the point of view of a Vietnam veteran returning to the country he had been fighting for, and seeing only hatred, suffering, and injustice. What's Going On is regarded as one of the landmark recordings in pop music history, and one of the greatest albums of the 20th century. https://youtu.be/o5TmORitlKk 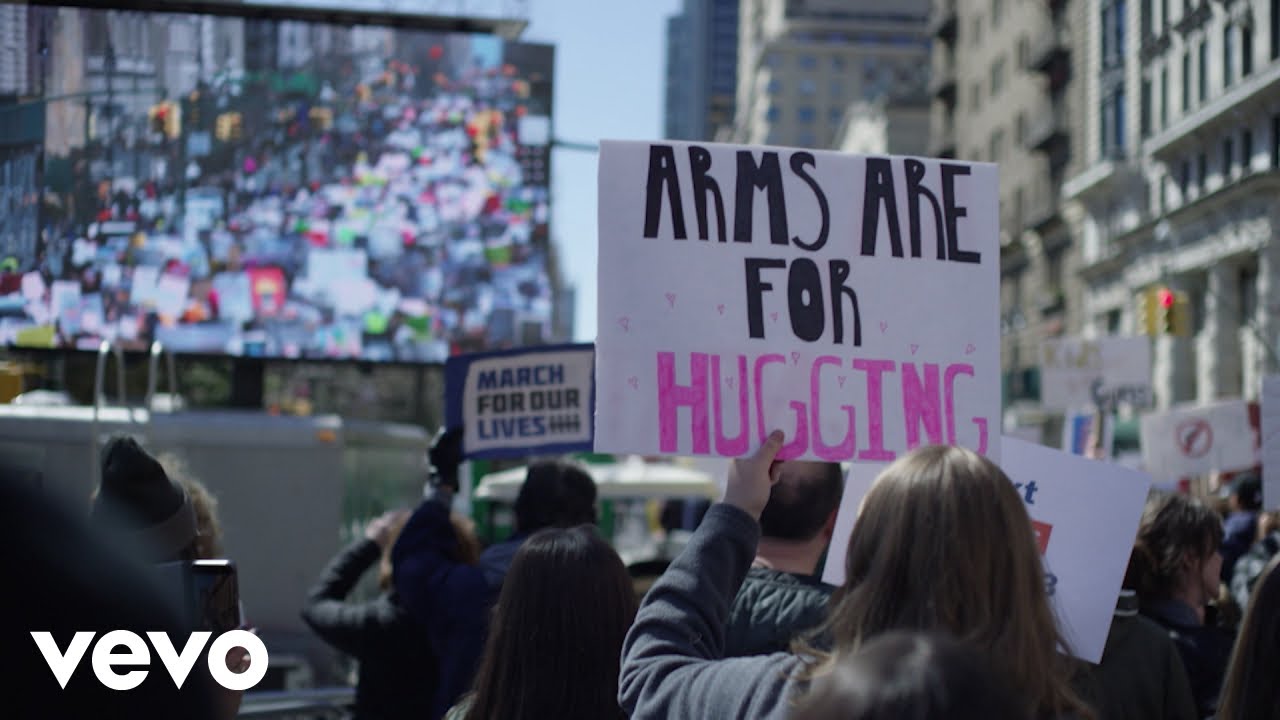 BRET MICHAELS On The Future On Touring – “The Dream Is It Goes Back To The Old Normal”; Video