23 May 1960, The Everly Brothers started a five week run at No.1 on the US singles chart with ‘Cathy’s Clown’, which also spent seven weeks at No.1 in the UK. It became the Everly Brothers’ biggest hit single and their third and final US chart topper, selling eight million copies worldwide. https://youtu.be/lTYe9eDqxe8 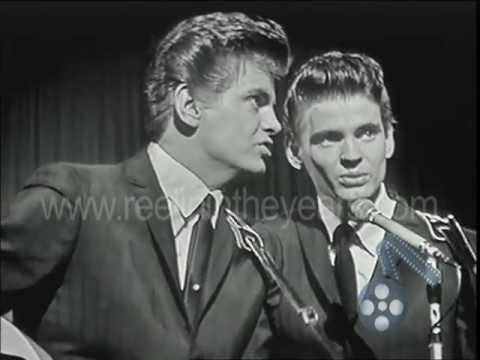 This beautiful clip of the Everly Brothers was filmed on their UK tour in 1960 with Buddy Holly's Crickets as the backup band, less than a year and half afte…

Our latest book Simple Minds: Heart Of The Crowd is now available for pre order….

Report: FOREIGNER Reinvents “I Want To Know What Love Is” For Netflix Film The Lovebirds; Video