23 May 1970, Paul McCartney's debut solo album, McCartney, started a three-week run at No.1 on the US album chart. Apart from Linda McCartney's vocal contributions, McCartney performed and recorded the entire album solo. The album featured 'Maybe I'm Amazed', which Rod Stewart and the Faces featured on their 1971 album Long Player. https://youtu.be/cdDPR8GzXy8 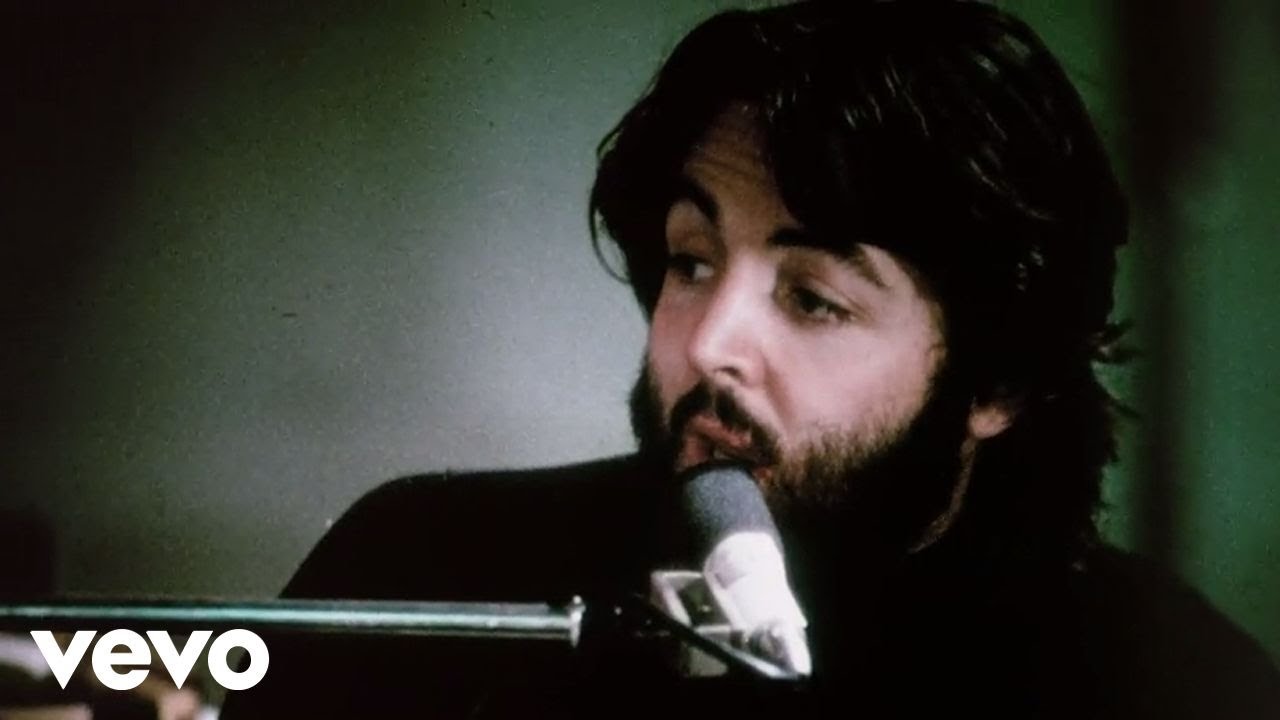 JOE SATRIANI Is Working On Two New Albums While In Quarantine