26 May 1946, born on this day, English guitarist, songwriter, multi-instrumentalist, arranger, and producer Mick Ronson. He was a member of The Rats, then worked with David Bowie from 1970, (1972 UK album The Rise And Fall Of Ziggy Stardust And The Spiders From Mars). Also worked with Mott The Hoople, Bob Dylan, and Ian Hunter. hE released the 1974 UK No.9 solo album Slaughter On Tenth Avenue. Ronson died on April 29th 1993. https://www.thisdayinmusic.com/stairway-to-hea…/mick-ronson/ 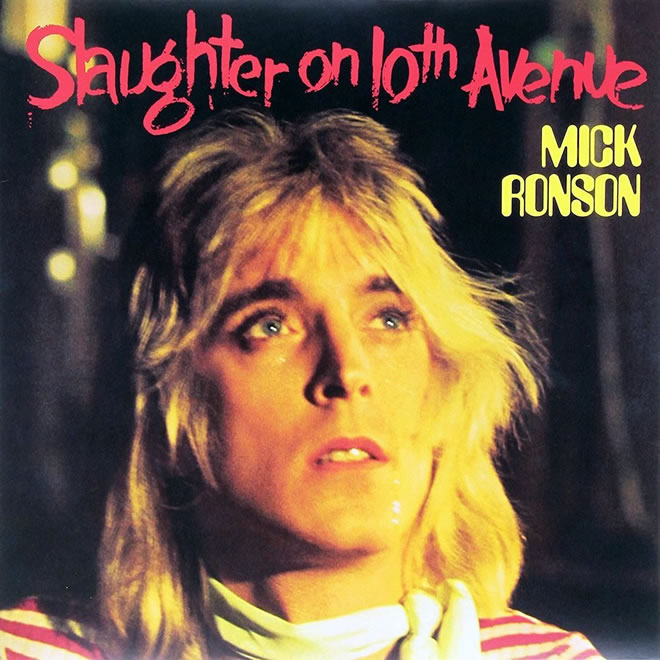 TESTAMENT Guitarist ALEX SKOLNICK – “Once I Saw Pictures Of KISS And Heard Their Music, I Decided I Had To Play Guitar”