May 26, 1970: Armed with a backlog of songs that could never be recorded by the Beatles, George Harrison began recording his first solo album, the triple-disc "All Things Must Pass", at the Abby Road studios in London. Produced by the legendary Phil Spector, the large cast of backing musicians that joined George on the album were Eric Clapton, Ringo Starr, Gary Wright, Billy Preston, Klaus Voormann, John Barham, Badfinger and Pete Drake. Recording and overdubbing would take place until October 1970, with the album being released to worldwide acclaim in November. 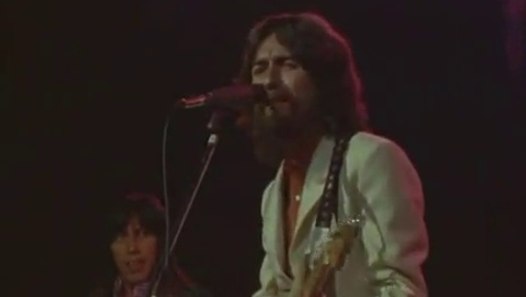 PRETTY MAIDS Singer Reflects On Early 1990s Rise Of Grunge: ‘When I Look At It In Hindsight, It Was So Depressing’

Which Songs Did Pink Floyd Play the Most in Concert?